It’s the wrath that makes grace so glorious.

For if we go on sinning deliberately after receiving the knowledge of the truth, there no longer remains a sacrifice for sins, 27 but a fearful expectation of judgment, and a fury of fire that will consume the adversaries. 28 Anyone who has set aside the law of Moses dies without mercy on the evidence of two or three witnesses. 29 How much worse punishment, do you think, will be deserved by the one who has trampled underfoot the Son of God, and has profaned the blood of the covenant by which he was sanctified, and has outraged the Spirit of grace?30 For we know him who said, “Vengeance is mine; I will repay.” And again, “The Lord will judge his people.” 31 It is a fearful thing to fall into the hands of the living God. – Hebrews 10:26-31

My God, my God, why have you forsaken me?
Why are you so far from saving me, from the words of my groaning? – Psalm 22:1

As he hung on the cross, Jesus became the object of God’s wrath. For centuries God had seen the sins of the people. “…in his divine forbearance he had passed over former sins.” (Romans 3:25). We are told by some people that the God of the Old Testament is a wrathful God. In spite of the many examples of God’s wrath like fire consuming Nadab and Abihu for their sin, and the earth swallowing up Korah, Dathan, and Abiram for their rebellion,  the fullness of God’s wrath was hardly unleashed. His wrath was stored up for the focal point of all history, the crucial moment of all time, the time when the fullness of God’s wrath would be unleashed on His own Son. In the past, God, in his forbearance, overlooked many sins and waited to extract the full price from the sacrifice of His own Son. The death of Christ on the cross is the greatest display of wrath in all of Scripture.

Jesus cried out, “My God, my God, why have you forsaken me?”

It was for the joy set before Him, the joy of gaining you and me and making all things new, that He endured the wrath of God on the cross.

Why was God so far from His cries of anguish?

We cannot begin to fathom the full weight of the wrath of the God of the entire universe poured out on one man, the Sinless One, the One who took the full agony for us sinners.

Oh, the magnitude of this grace!

Then, at the right moment, when the wrath of God was satisfied, He gave up His spirit to the Father and died. He cried in victory, “It is finished!” The perfect plan was carried out. With that, the grace of God was extended to you and me and all who believe the gospel. Jesus, the spotless Lamb of God, paid it all.

It is crucial that we grasp the wrath of God in order to glory in the grace of God. 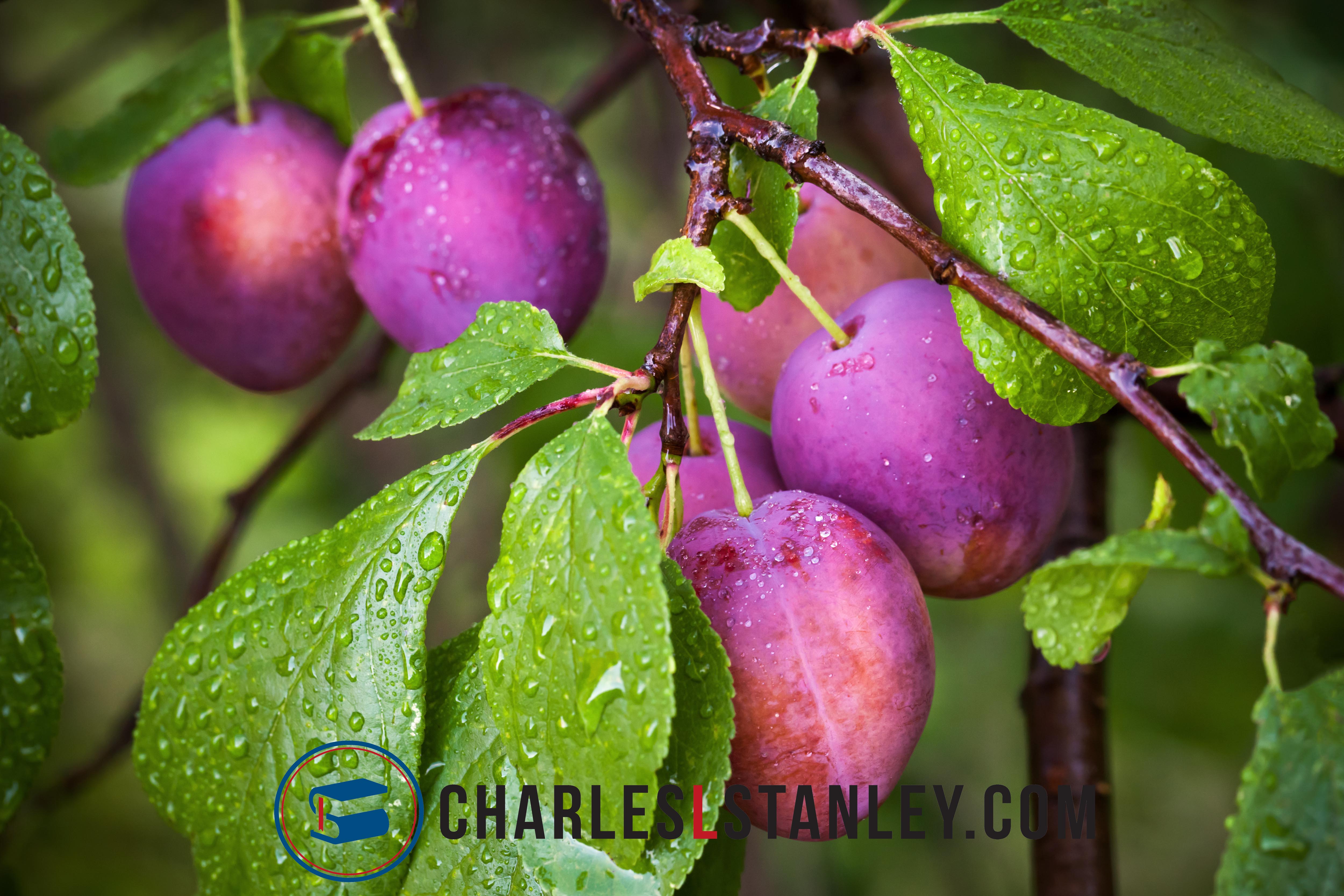 Would you rather have a pot of gold or a gold mine? 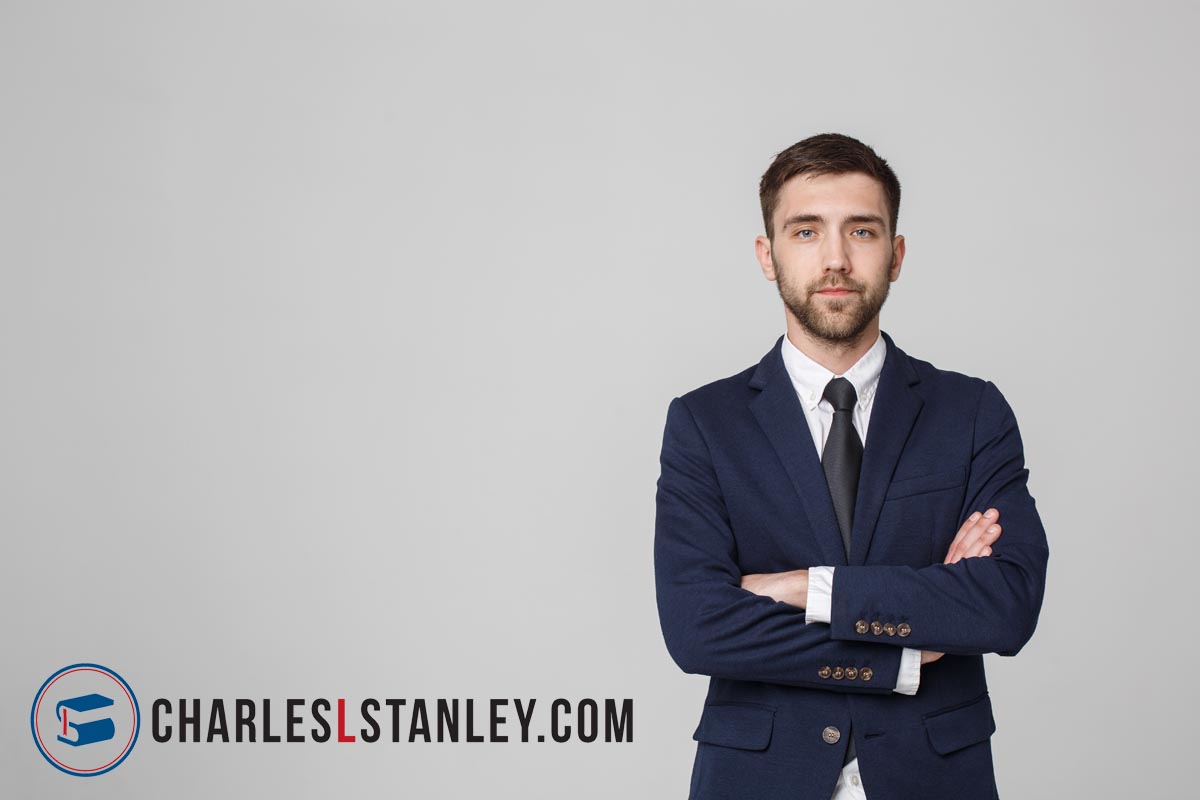 Can a legalist really be hot for Jesus? 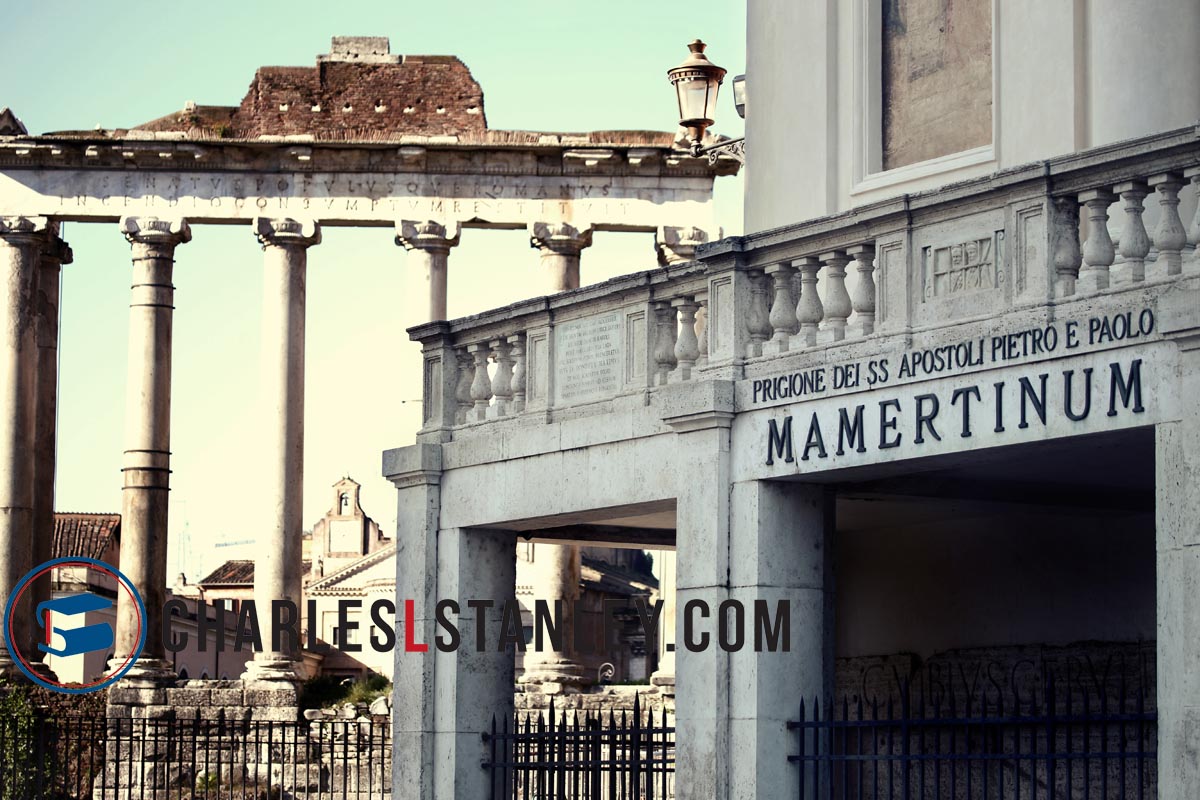 The paradox of pain and joy 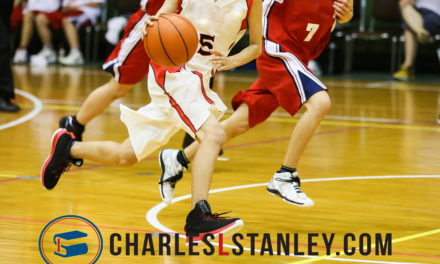 Why hope is not a fantasy