If you repeat the lies, you will eventually die.

I appeal to you therefore, brothers, by the mercies of God, to present your bodies as a living sacrifice, holy and acceptable to God, which is your spiritual worship.2 Do not be conformed to this world, but be transformed by the renewal of your mind, that by testing you may discern what is the will of God, what is good and acceptable and perfect.

And you shall not bear false witness against your neighbor.

I hope to come to you soon, but I am writing these things to you so that, 15 if I delay, you may know how one ought to behave in the household of God, which is the church of the living God, a pillar and buttress of the truth.

Is the water boiling yet? Did the frog even ask the question? It is time we begin asking this question.

My wife and I have lately been following a nightly routine that is different for us. She reads me a story every night as we go to sleep. But the story we are reading may surprise you. It isn’t generally thought of as a goodnight story. Some people consider it a fairy tale, but I believe it true. We are reading one chapter of the book of Revelation each evening before falling off to sleep. I have found it to help me sleep, contrary to what many would expect.

I don’t consider myself an expert in the interpretation of the book of the Revelation of Jesus Christ. We are currently in the teen chapters, 14,15,16, etc. The storyline feels like it is taken out of current headlines.

I began today’s writing with Romans 12 because the world’s mind is so out of connection with reality that I feel like I am living in a fantasy world. I fear that many Christians have drunk the lying cool-aid of the mind of this world system. These lies are happening on every front, it seems. The crazy part is the hypocrisy that is being accepted and consented to by my fellow Christians. Many of us are submitting ourselves to lies, and unfortunately, some believe the lies. This is happening in all areas of life. I ran across the quote below today. It is too true. We are becoming “emasculated liars.”

Political correctness is communist propaganda writ small. In my study of communist societies, I came to the conclusion that the purpose of communist propaganda was not to persuade or convince, not to inform, but to humiliate; and therefore, the less it corresponded to reality the better. When people are forced to remain silent when they are being told the most obvious lies, or even worse when they are forced to repeat the lies themselves, they lose once and for all their sense of probity. To assent to obvious lies is in some small way to become evil oneself. One’s standing to resist anything is thus eroded, and even destroyed. A society of emasculated liars is easy to control. I think if you examine political correctness, it has the same effect and is intended to.”

Among other things, the church is supposed to be the home of the truth, not just the “gospel” truth, but the truth about all topics. We are to live not by lies, which, by the way, is the title of a book every Christian should read immediately. The author is Rod Dreher. Get it. Read it. Believe it and act on it. As long as I am recommending books, another book on a similar topic that Christians need to read is “Slaying Leviathan: limited government and resistance in the Christian tradition” by Glenn S. Sunshine.

I believe the real killer during and around this COVID plague is not the virus itself but the hypocritical lies being told to people around the earth. I am not a scientist, but I can read and have a pretty good comprehension of what I read. I know that the so-called vaccines (they aren’t really vaccines) are harmful and even deadly to many who accept the jab. The negative results of these biologicals are far worse than approved drugs have ever been. So, we are doing our best to make them mandatory for all people. Does that make sense? Masks are proven to have severe negative impacts on many people, but are they optional? In some locations, yes, thank God. In some other places, they too are mandatory. We have alternative therapies such as Ivermectin and hydroxychloroquine sulfate, which are known to be life-saving for many patients. Still, these therapies, which have essentially no side effects, are outlawed in most jurisdictions in the United States. The Federal Government is now rationing monoclonal antibody treatments, so many patients will probably die. Oh, it is all in the name of fairness, of course.

Too many of us have thrown off our own intelligence and swallowed what our government says, even though we can see clearly that we are being lied to. (Now I am a rabble-rouser.) The same truth applies to the election fraud that gave us a president the American people did not elect. (Now I am in double trouble.) What will you believe, the truth or your own lying eyes? (For those of you who may not understand, that is a propaganda phrase meaning that what you see can’t be true, so believe what we are telling you instead of what you can plainly see to be true.)

Scripture speaks plainly, do not be conformed to this world. This command has historically, in recent decades, been applied to obvious sinful conduct. I love the Phillips translation, “Don’t let the world around you squeeze you into its own mould, but let God re-mould your minds from within…” This translation brings out the subtlety of being shaped by external pressure, being squeezed into its own mould. That is exactly what is happening in our present world. In my writing, I am writing to Americans about things going on in America most of the time. This time I am writing to the whole world. It is happening everywhere.

I wish I were much more articulate and capable of addressing this issue. But, put simply, stop believing things that are obviously lies or, at best, half-truths. Both are designed to deceive and destroy anything that will stand up to the government with integrity and with a valid basis for doing so. Our basis? Jesus is Lord. There is no authority greater than Jesus Christ, who is the Lord of lords and King of kings, and presidents, etc. The government has since about 1973 been calling murder health care. Lie. Now they are trying to tell us boys are girls if they want to be girls and girls are boys if they want to be boys. Lies.

These are lies, and we are not to live by lies. We are to speak the truth and live by the truth. The church is the pillar of truth in all areas of life because Jesus is Lord of all, not just the church on Sunday morning.

I know, speaking the truth like this will offend some. They should be offended because they live by lies that will lead them to both temporal and eternal destruction. We are to speak the truth in love, the truth, not some watered-down non-offensive version that will change nothing and allow the lies to continue. We are to love our neighbors as ourselves. We can only do that if we live by the truth and speak the truth.

Have you noticed the nexus of judgment and joy? 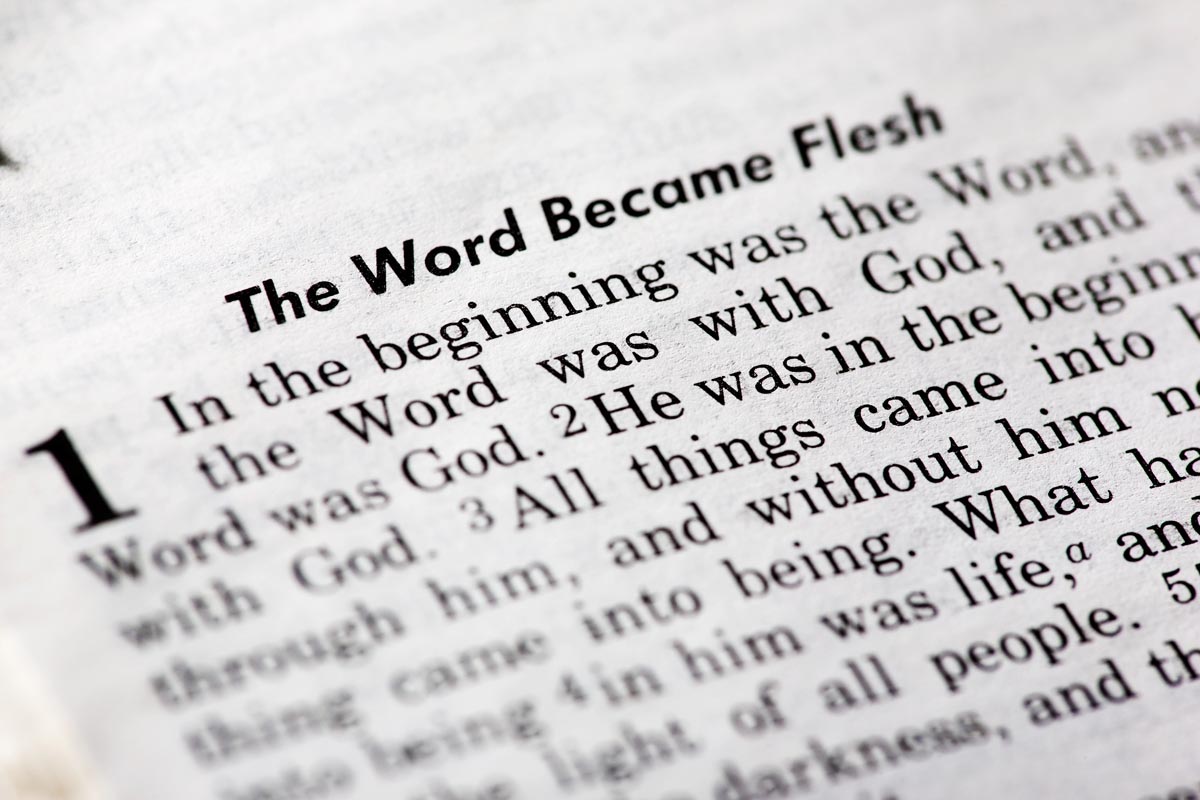 Seeing the glory of God. 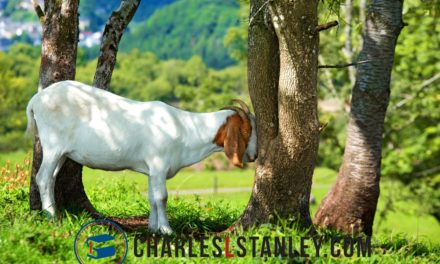 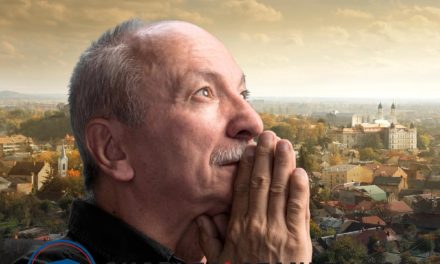