What did the suffering servant suffer for? 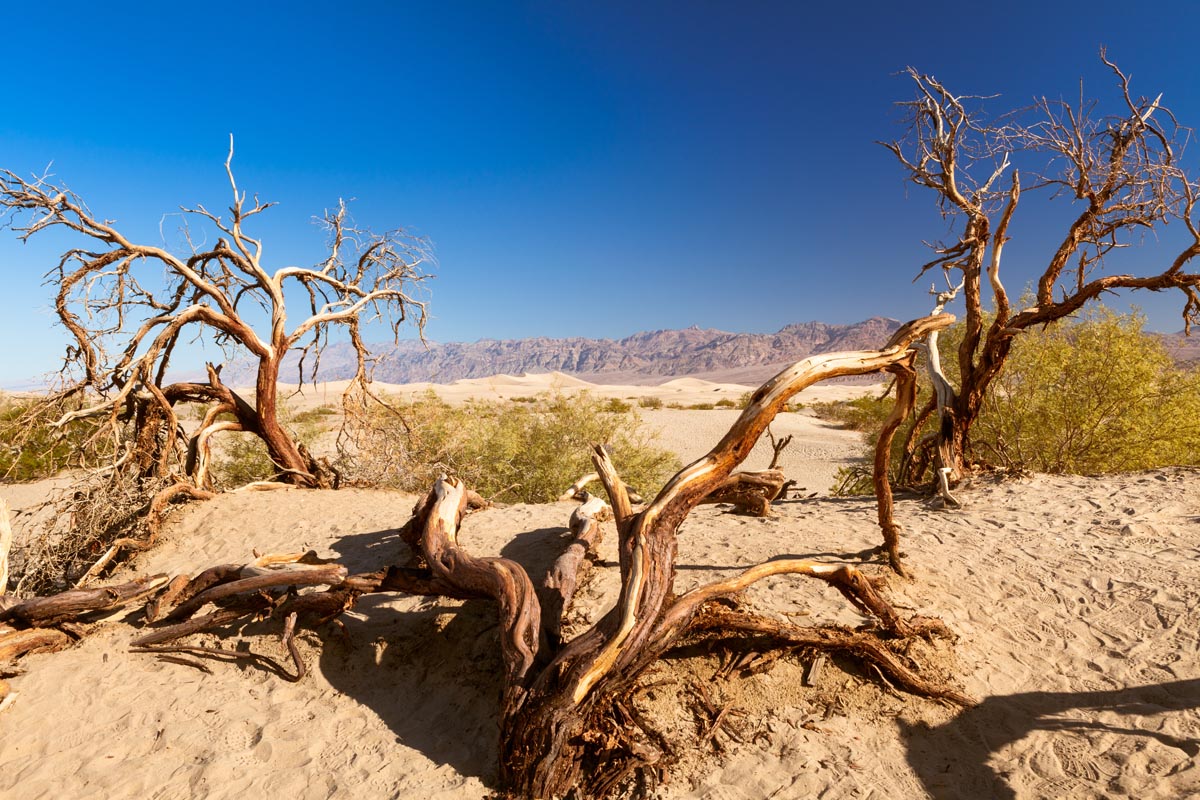 Behold, My servant will prosper,
He will be high and lifted up and greatly exalted.
14 Just as many were astonished at you, My people,
So His appearance was marred more than any man
And His form more than the sons of men.
15 Thus He will sprinkle many nations,
Kings will shut their mouths on account of Him;
For what had not been told them they will see,
And what they had not heard they will understand.

Surely our griefs He Himself bore,
And our sorrows He carried;
Yet we ourselves esteemed Him stricken,
Smitten of God, and afflicted.
5 But He was pierced through for our transgressions,
He was crushed for our iniquities;
The chastening for our well-being fell upon Him,
And by His scourging we are healed.
6 All of us like sheep have gone astray,
Each of us has turned to his own way;
But the Lord has caused the iniquity of us all
To fall on Him.

As a result of the anguish of His soul,
He will see it and be satisfied;
By His knowledge the Righteous One,
My Servant, will justify the many,
As He will bear their iniquities.
12 Therefore, I will allot Him a portion with the great,
And He will divide the booty with the strong;
Because He poured out Himself to death,
And was numbered with the transgressors;
Yet He Himself bore the sin of many,
And interceded for the transgressors. – Isaiah 52:13-15; 53:4-6,11-12

I usually include the entire text I am going to comment on, but today’s text is just too long. So, if you are of a mind, you can read Isaiah 52:13 – 53:12. It is the most precise and graphic prophetic depiction of the Messiah in the Old Testament. Many people, when they just hear this text read, assume it to be from the New Testament, it so precisely describes the work of Christ.

Today, I want to focus us on the benefits of the work of Christ that are depicted in this text.

He will sprinkle many nations

While the interpretation of Isaiah 52:15 is disputed, the most obvious to me is that Christ will sprinkle many nations with his purifying blood bringing salvation to the nations of the earth.

Thus He will sprinkle many nations,
Kings will shut their mouths on account of Him;
For what had not been told them they will see,
And what they had not heard they will understand.

This is the gospel to the nations in the Old Testament. Pagan Kings did not have the word of God or the covenants God made with Abraham and his sons. But for many, when they hear the good news they will see and hear what they had not previously known. What we gentiles need to remember is that this is speaking of us. We were separated from the good things of God but have now been brought near because of the sprinkling of the blood of Christ on us.

A grand exchange is prophesied as Messiah suffers.

He bore our griefs and our sorrows

He was pierced for our transgressions and crushed for our iniquities. He took our chastening and scourging.

When evening came, they brought to Him many who were demon-possessed; and He cast out the spirits with a word, and healed all who were ill. This was to fulfill what was spoken through Isaiah the prophet: “He Himself took our infirmities and carried away our diseases.” – Matthew 8:16-17

The justification of the many

Justification is one of those theological terms used continuously. Do we know what it means? Here is a rather technical but accurate and fairly comprehensive definition from the Westminster Confession of Faith.

Those whom God effectually calls, he also freely justifies:
(a) not by infusing righteousness into them, but by pardoning their sins, and by accounting and accepting their persons as righteous; not for anything wrought in them, or done by them, but for Christ’s sake alone; nor by imputing faith itself, the act of believing, or any other evangelical obedience to them, as their righteousness; but by imputing the obedience and satisfaction of Christ unto them,
(b) they receiving and resting on him and his righteousness, by faith; which faith they have not of themselves, it is the gift of God.

This is the sole basis of our being right with God. There is no other way. Therefore, this is, I would say, rather important.

Back to our passage: Christ will justify the many because he will bear our transgressions. While we may on occasions behave righteously, we must acknowledge that we are not “righteous.” However, to be justified means to have the obedience and satisfaction of Christ imputed to us, put to our account. Or, as my Pastor often says, “We get Jesus’ resume in the place of our own.” Now that is cool.

I have tried to point out, in a simple fashion, the key benefits covenanted to us in this passage. This is so rich, however, that I want to encourage you to take the time, a fair amount of time, to sit and meditate on this passage of Isaiah. It will be some of the most profitable time you can invest.

Delight yourself in his word. 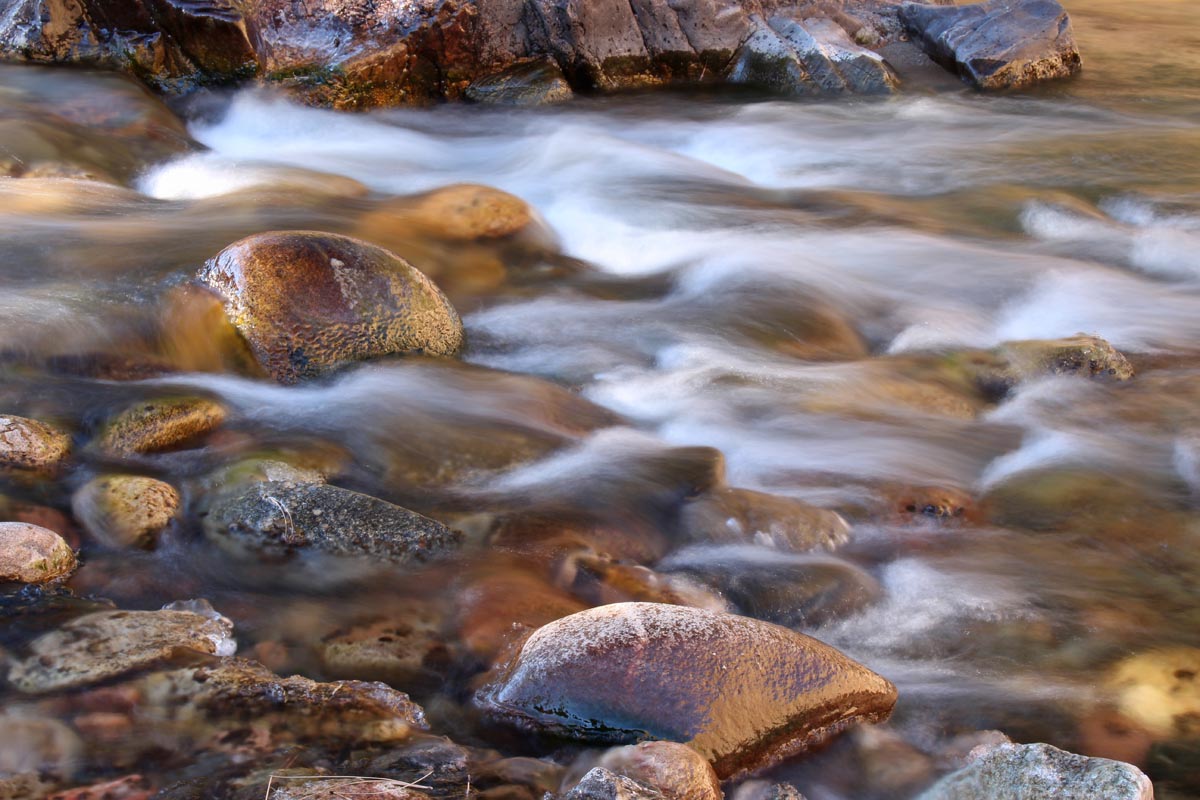 How to have a theological debate 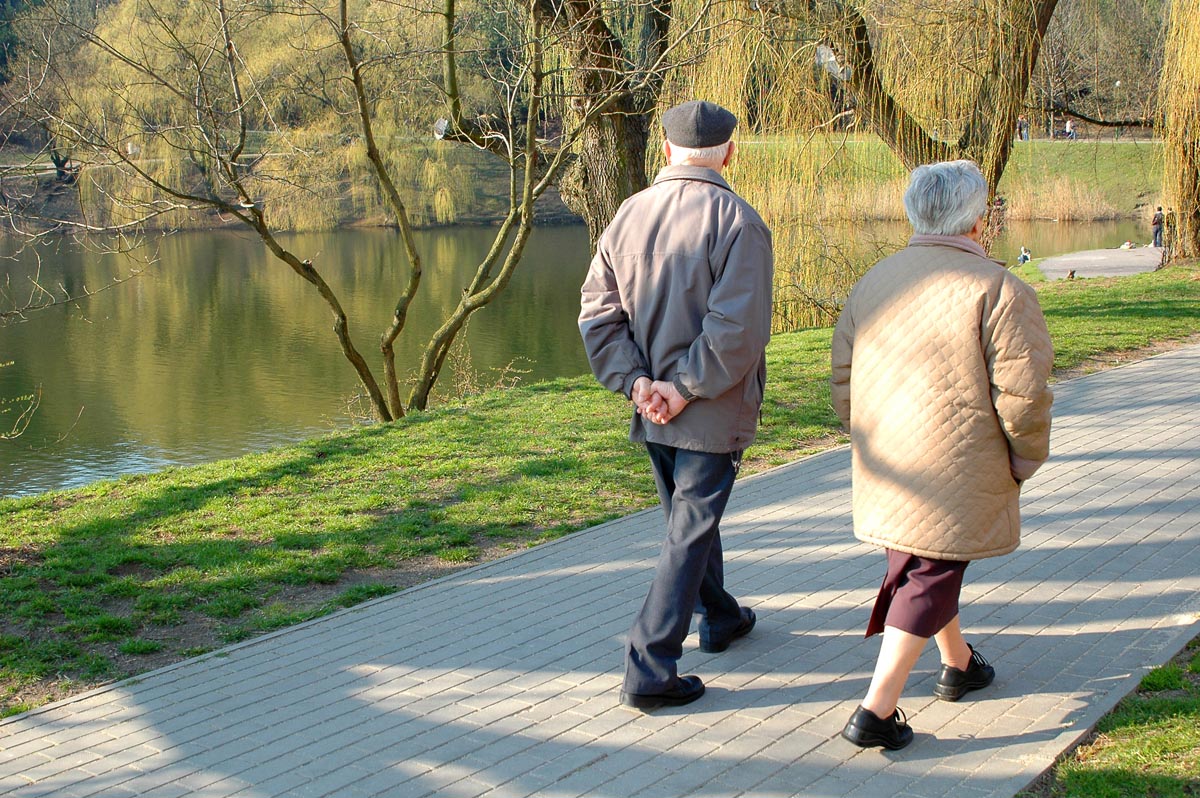 Faithfulness: the secret to attaining your ultimate goal. 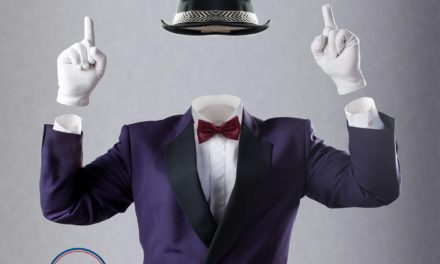 Inexpressible joy in the unseen 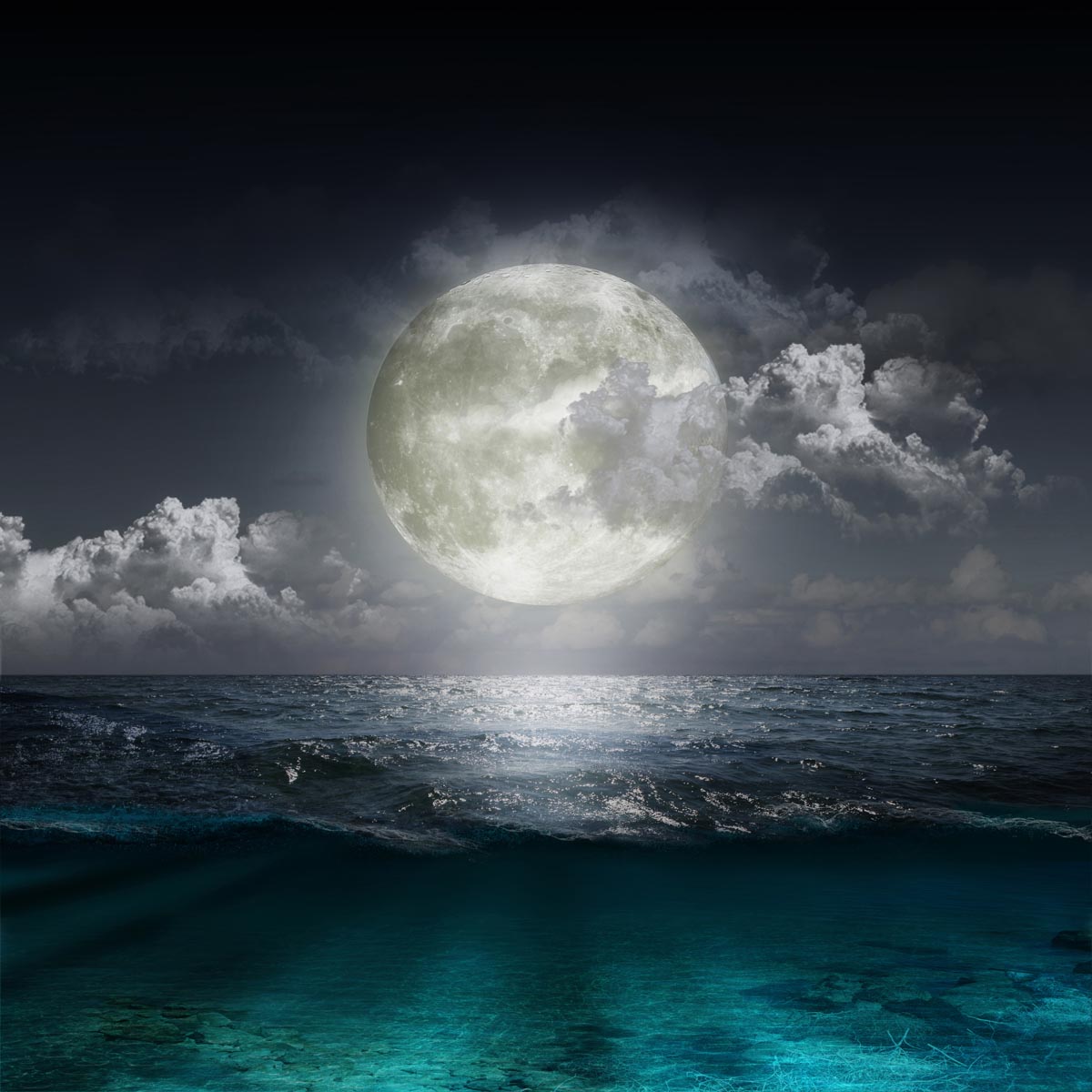