The role of prayer in extending the kingdom of God

We give thanks to God always for all of you, constantly mentioning you in our prayers, 3 remembering before our God and Father your work of faith and labor of love and steadfastness of hope in our Lord Jesus Christ. 4 For we know, brothers loved by God, that he has chosen you, 5 because our gospel came to you not only in word, but also in power and in the Holy Spirit and with full conviction. You know what kind of men we proved to be among you for your sake. 6 And you became imitators of us and of the Lord, for you received the word in much affliction, with the joy of the Holy Spirit, 7 so that you became an example to all the believers in Macedonia and in Achaia. 8 For not only has the word of the Lord sounded forth from you in Macedonia and Achaia, but your faith in God has gone forth everywhere, so that we need not say anything. 9 For they themselves report concerning us the kind of reception we had among you, and how you turned to God from idols to serve the living and true God, 10 and to wait for his Son from heaven, whom he raised from the dead, Jesus who delivers us from the wrath to come.

Prayer was one of the critical elements of the ministry of the Apostle Paul. Without his own prayer life and the prayers of those around him in his apostolic team and the prayers of the churches he and his team planted, I believe Paul’s ministry would have been a comparative failure. Throughout the history of the church, prayer movements have preceded kingdom movements. If we are to see the kingdom of God come on earth in our communities, then we must increase our personal prayer lives, and we must increase our corporate prayer.

On August 27, 1727, two weeks after that renewal, 24 men and 24 women agreed to spend an hour each day in scheduled prayer, covering all 24 hours in the day, seven days a week. The idea soon grew, and the practice of continual prayer went on non-stop for more than one hundred years.

From this prayer movement came the first Protestant Missionary Movement not associated with colonization. These 300 Moravians in 65 years became 300 missionaries around the world including North and South America, Africa, Asia, the Caribbean, and the Arctic.

John Wesley was converted during a Moravian meeting in England. Thus, the praying Moravians were the grandparents of the Wesleyan movement that many believe saved England from a revolution like the French Revolution. They were also the grandparents of the greatest propagators of the gospel in the Colonial West through the Methodist circuit-riding preachers. This Wesleyan/Moravian movement launched the English Evangelical movement and led to abolitionism and American evangelicalism. It all started with the Moravian 100-year long prayer meeting.

Jesus taught more about prayer than another other subject except the Kingdom of God.

Paul’s first letter written that made Scripture, 1 Thessalonians, begins with Paul giving thanks to God as a component of his prayers for the Thessalonians and their work of faith, labor of love, and steadfastness of hope in our Lord Jesus Christ. Thanksgiving is a significant component of praying.

Paul conducted team prayer meetings. Note verse 4, “For we know, brothers…” Paul refers to “we,” not “I.” We know that this included at least Paul, Silvanus (Silas), and Timothy. Their team life as disciple-makers was sustained by team prayer. Carefully read Paul’s epistles, and you will discover that a large percentage of the letters are prayers for the recipients of the letter.

This prayerful ministry produced a multiplication of disciples throughout Macedonia, not just the city of Thessalonica.

For not only has the word of the Lord sounded forth from you in Macedonia and Achaia, but your faith in God has gone forth everywhere, so that we need not say anything.

The Thessalonians, according to Pauls’ report, were a church planting or disciple-making machine. They had apparently sent disciple makers throughout the sphere of their influence in the Mediterranean world.

This passage in 1 Thessalonians refers to three of the key ingredients required in Kingdom expansion, prayer, the word of God, and the Holy Spirit. When we focus on these three components, great things will happen to the glory of God. Christians will grow up and manifest the life of Jesus, and people far from God will be drawn to submit to the Lordship of Jesus and his Kingdom. All of this is what Paul referred to as the “work of faith, labor of love, and steadfastness of hope.”

If we truly believe our God is sovereign over all things, then we will pray. Nothing is too hard for him. Prayer is both most joyful and heartening, and it is hard work at times. But, if we want to move mountains, we must ask and speak. Inactive Christians will not bring the yeast of the Kingdom to a pagan culture. We must be activated yeast that will make some delicious bread. Kingdom bread. And feed the hungry. 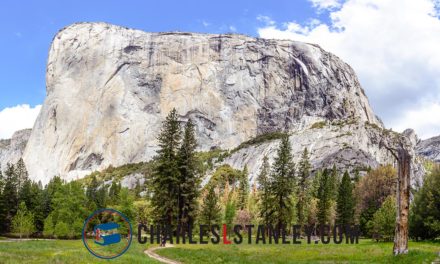 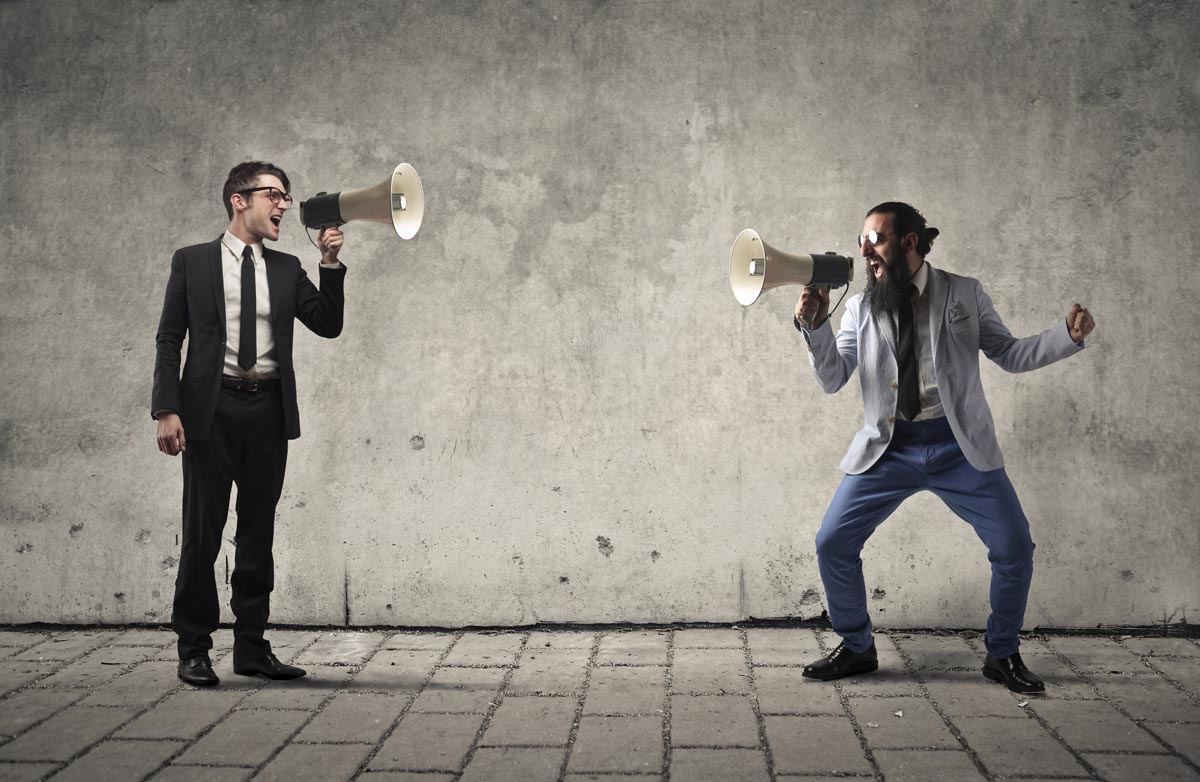 The open invitation to eternal security 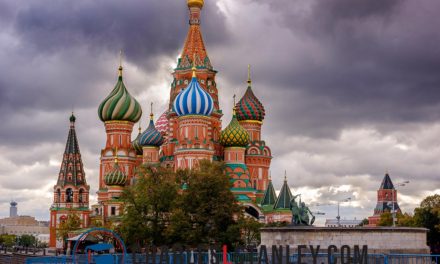 The pathway to Kingdom greatness is to avoid greatness

Why you can have confidence in prayer