The motivational gift of service

I appeal to you therefore, brothers, by the mercies of God, to present your bodies as a living sacrifice, holy and acceptable to God, which is your spiritual worship. 2 Do not be conformed to this world, but be transformed by the renewal of your mind, that by testing you may discern what is the will of God, what is good and acceptable and perfect. 3 For by the grace given to me I say to everyone among you not to think of himself more highly than he ought to think, but to think with sober judgment, each according to the measure of faith that God has assigned. 4 For as in one body we have many members, and the members do not all have the same function, 5 so we, though many, are one body in Christ, and individually members one of another. 6 Having gifts that differ according to the grace given to us, let us use them: if prophecy, in proportion to our faith; 7 if service, in our serving; the one who teaches, in his teaching; 8 the one who exhorts, in his exhortation; the one who contributes, in generosity; the one who leads, with zeal; the one who does acts of mercy, with cheerfulness.

There are probably more people in the body of Christ who have the motivational gift of service than any other single gift. I can’t state that as an objective fact, but as an anecdotal observation. It seems to me to be reasonable since there is much practical work to do in caring for any community of humans whether the church or any other community. And I don’t believe the Lord would leave his church understaffed. Lots of my readers should be experiencing a sigh of relief over this observation.1

Why a sigh of relief? Well, first we need to understand what this gift is and a little about the typical characteristics of those with this gift. As I pointed out in an earlier article, Peter divides gifts into two categories, speaking gifts and serving gifts. The speaking gifts would include prophecy, teaching and exhortation. The serving gifts then include serving, giving, leading or facilitating, and mercy. As a general rule, it is my observation that servers are terrified at the thought of public speaking. Don’t ask them to teach a class or they may hyperventilate. Ask them to get behind a pulpit and they are liable to go into shock. But, ask them to bake a cake or repair a broken door and they are as happy as they can be. They are able to show God’s life and love by doing something practical for someone else. That is what makes them tick. They have the deep need to love others in Jesus’ name by doing practical works for them. We could refer to this as a gift of industry, the ability to see and do things that need to be done.

So, the sigh of relief, servers? You don’t have to do public speaking! Yay!

Martha is the perfect New Testament example of a server. Let’s look at her characteristics in light of Luke 10:38-42 and John 12:2.

Now as they went on their way, Jesus entered a village. And a woman named Martha welcomed him into her house. 39 And she had a sister called Mary, who sat at the Lord’s feet and listened to his teaching. 40 But Martha was distracted with much serving. And she went up to him and said, “Lord, do you not care that my sister has left me to serve alone? Tell her then to help me.” 41 But the Lord answered her, “Martha, Martha, you are anxious and troubled about many things,42 but one thing is necessary. Mary has chosen the good portion, which will not be taken away from her.”

So they gave a dinner for him there. Martha served, and Lazarus was one of those reclining with him at table.

Martha had a tendency to do things “herself.” Note John 12:2, “Martha served.”

Martha was not a good facilitator. She had to ask Jesus, “Tell her to help me.” Because servers are “doers,” they can have a hard time working with others who don’t do it the way they do. For this reason, it is best to not make a server the person in charge of a project that involves other workers. It is better, if possible, to find someone gifted as a facilitator to head up the project.

Martha appeared to be a bit pushy in wanting Mary to join her in the kitchen. Servers don’t really want to be in charge, they are just focused on getting the job done and if they need assistance can seem pushy. True servers do not want to be “in charge.” They are happiest when they are serving others, not ruling the roost. Servers have the tenacity to stick to a project until it is finished. They aren’t necessarily physically strong, but they are usually tenacious. I know a little bit about servers because I live with one.

One weakness of servers, like Martha who was “anxious and troubled about many things,” can be a tendency to over-commit. They find it hard to say, “No,” since they want to please others by doing for them. Here is a good point for married couples. Husbands, you may need to protect your server-wife and server-husbands need to be careful to not ignore your own families while serving others.

Martha appeared to be more focused on the task of serving dinner to Jesus and their friends than she was on her relationship with Jesus. Because the manner of loving for a server is by doing, the server may appear to be somewhat impersonal. This may be interpreted incorrectly as being less spiritual. Remember, servers love by doing not by feeling or saying.

Martha more readily saw a specific task to do (cooking dinner) than the longer-range goal of preparing for Jesus’ burial. Mary was anointing him with fragrant perfume in preparation for his burial (whether she really knew that or not, Jesus saw it that way) Jesus said, “Leave her alone, so that she may keep it for the day of my burial.” John 12:7. Comparing a server to a facilitator, the server sees the single task at hand while the facilitator sees the whole task at once, short and long range.

Observations on servers: Servers usually need sincere appreciation. Since they are “workers” and not “feelers,” they need to be told they are appreciated. They are gifted in specific tasks and manual projects. Martha probably knew what food Jesus liked and didn’t like. She may have doubted whether people loved her or the meals she cooked. We who are not servers need to be sure we do not take our server brothers and sisters for granted. Give them a hug and tell them you love them and appreciate the work they do. You will make their week! 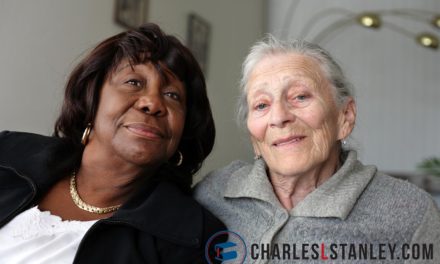 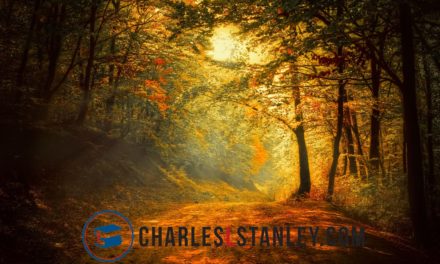 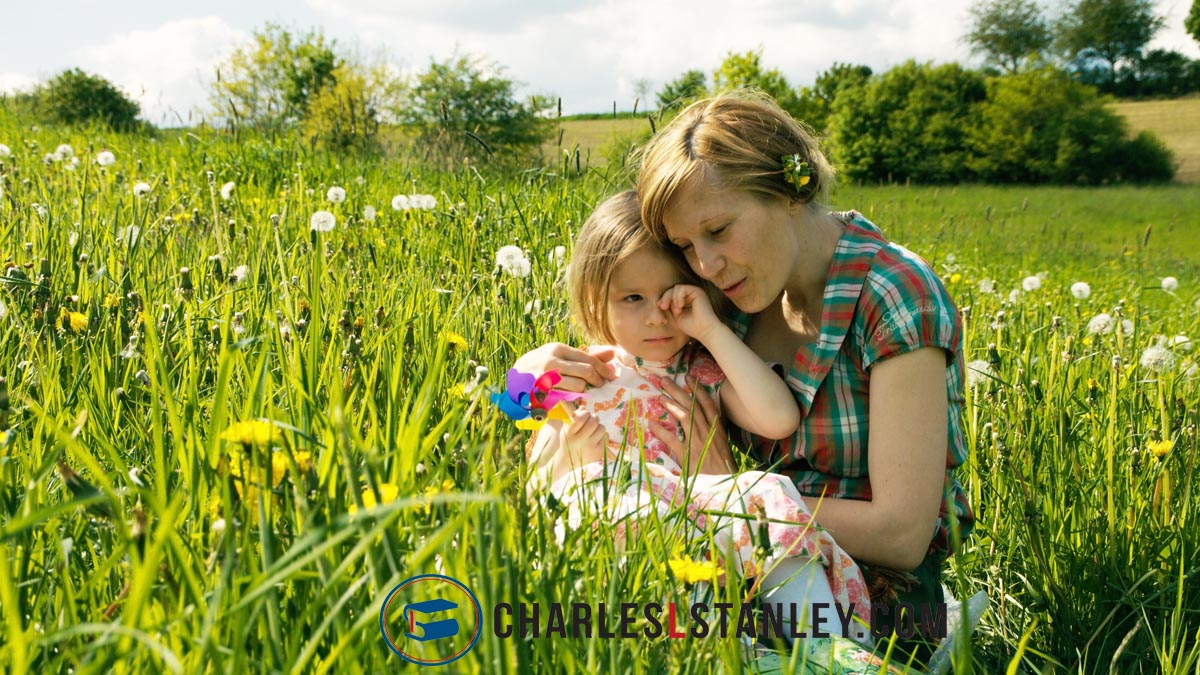 How do you think God feels about you?