How to restore one who was caught by sin

Brothers and sisters, if someone is caught in a sin, you who live by the Spirit should restore that person gently. But watch yourselves, or you also may be tempted. 2 Carry each other’s burdens, and in this way you will fulfill the law of Christ. 3 If anyone thinks they are something when they are not, they deceive themselves. 4 Each one should test their own actions. Then they can take pride in themselves alone, without comparing themselves to someone else, 5 for each one should carry their own load.

Spiritual, or mature, Christians have a responsibility to restore fellow followers of Jesus who have not yet learned to walk by the Spirit but are still living according to the principles of the world. Those who are walking according to the world’s principles are also described as those who walk in the flesh. “The acts of the flesh are obvious: sexual immorality, impurity, and debauchery;  idolatry and witchcraft; hatred, discord, jealousy, fits of rage, selfish ambition, dissensions, factions, and envy; drunkenness, orgies, and the like. I warn you, as I did before, that those who live like this will not inherit the kingdom of God.” (Galatians 5:19-21)

Our text begins with “if someone is caught in a sin.” Who is this text talking about? We have to take a look at the larger context of Galatians. The entire book is addressing one major problem; a different gospel. There were those in Galatia who were insisting that for a Gentile to be saved, they had to trust the work of Christ and had to keep the law of Moses and be circumcised. Paul referred to this as “a different gospel,” “not that there is another one,” Paul says. He then says that those who are teaching this gospel that is contrary to what Paul has taught are to be accursed. There is no stronger language to condemn one who would teach a false gospel.

The language in Galatians 6:1 is interesting. Paul speaks of one who is “caught in any sin.” We might read that as if it is referring to one brother catching another brother in a sin. Nope, that’s not it. The idea here is that sin has caught the one who has sinned. I am reminded of the story of Cain and Abel. The Lord had regard for Abel’s offering, but he did not regard Cain’s offering, which made Cain angry. When God saw that Cain was angry and his face fell, he told him, “If you do what is right, will you not be accepted? But if you do not do what is right, sin is crouching at your door; it desires to have you, but you must rule over it.” (Genesis 4:7) Sin was crouching at the door and looking to catch Cain in his anger. Sin did win, and Cain murdered Abel. It is good for us to remember that sin is looking for an opportunity to “catch” us. Cain failed to rule over sin. In Christ, we have been given the power, by the Spirit, and by faith, to rule over sin in our lives.

The ones who were still looking for Gentiles to be circumcised are referred to as Judaizers. They were trying to make Jews out of these Gentiles when God had made it clear that they are accepted on the same basis as Jews, faith. This approach appears today among many Gentile Christians in a slightly altered form. The basic premise is the same. Faith in the work of Jesus Christ is insufficient for a person to be a proper Christian. They must also follow a certain set of rules or restrictions regarding how they live their lives. They have substituted circumcision for some other outward acts that prove their faith. These outward acts are not taught in the Scriptures but have been developed by believers who, like the Judaizers, didn’t have a full appreciation of the grace of God and the real meaning of the gospel of grace. It is also a different gospel, which is really not a gospel at all.

Paul tells us particularly in chapter 5 of Galatians that those who follow a Judaizer kind of religion have no power over sin in their lives and will manifest the flesh rather than the Spirit. These two camps in Galatia had some serious bouts with one another, and Paul had to warn them, “If you bite and devour each other, watch out or you will be destroyed by each other.” (Galatians 5:15) They weren’t getting along well.

The Galatians who understood the grace of God seemed to have a little bit of a problem too. Just because we have a strong grasp on the doctrines of grace does not mean we have it all together.

So, Paul’s instructions speak to us all. Those who know what it is to walk in the Spirit are required to restore those who have been caught by sin. Note it is to be done in a spirit of gentleness. This is as much for the offender as it is for the one working to restore the brother who was caught by the enemy. Paul says we are to keep watch on ourselves lest we too be tempted.

I love the next phrase, “Bear one another’s burdens.” It is contrasted at the end of the paragraph with “For each will have to bear his own load.” The burden in verse 2 refers to an abnormally heavy load. A brother has been caught by sin and needs help being restored. That is a heavy load. But don’t we all have a load to carry? Yup! We are all responsible for carrying our load in this life and be ready to help a brother when his load becomes more than normal. This is fulfilling the law of Christ, “This is my commandment, that you love one another as I have loved you.” (John 15:12) Any conceit is taken care of with strong words, “For if anyone thinks he is something when he is nothing, he deceives himself.” This paragraph should put us all down on our knees, humbly worshipping Jesus and giving ourselves to lift up any brothers (or sisters) who need help with their load.

This year, 2020, there are serious conflicts between brothers and sisters in Christ about our various responses to the COVID pandemic. Some people have left their church over these conflicts. Apparently, some have walked away from the church, period, not that they walked away from being Christian, but they have become too disillusioned with the church and what they view as its failures in leadership. These difficulties are not quite the same as the Judaizing failures of the Galatians, but there are serious breaches of relationship and unity in the Body of Christ. We must pray for restoration where inappropriate breaches have taken place, keeping in mind Paul’s admonition that we fulfill the law of Christ and not deceive ourselves by thinking we are something when we are nothing. I am not taking “sides” for or against those who have left or those who have stayed in particular churches. There may have been sufficient leadership failures in certain situations to warrant no longer living in submission to that leadership. At the same time, there may be unrealistic expectations from some congregants who need to repent of their unrealistic expectations and live in the grace of God toward leaders with whom they disagree. I am not referring to doctrinal errors or heresy, but differences of opinion about proper leadership.

This post won’t solve any of these broken relationships. Still, I hope it will help brethren think carefully and prayerfully about their actions and make sure we are all being obedient to Jesus, the head of the church to which we belong. May we approach these issues in the Spirit and not in the flesh. The flesh will do what it always does, make things worse.

Father, I pray for the Body of Christ that has been under great spiritual attack for at least this calendar year 2020 worldwide. Some parts have been devastated, while other parts have seen this as an opportunity to pursue the Great Commission in fresh ways. Many of your leaders are worn out and on the verge of burn-out. Lift them up and grant them fresh strength through the Holy Spirit. You are the sovereign God who controls all things, so you are not surprised by COVID. The fact that this pandemic still exists indicates that you have a large plan for the world in which COVID plays a part. You are rearranging the furniture on the earth. I pray that you will make your purpose understood by your people to cooperate with your purpose and not live in fear. The knowledge of the Lord will cover the earth as the waters cover the sea. May we walk by faith and participate in your work on earth. Please show us what you are doing so we can cooperate and do it with you. Let us hear what you are saying so we can speak your words into the world and further the Kingdom of God on earth. May the fame of your name go forth from the Body of Christ and bring you glory in every nation. In Jesus’ name, Amen. 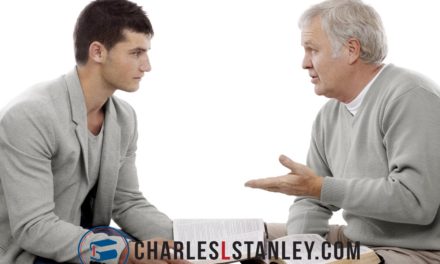 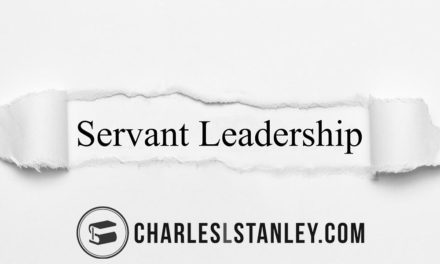 The Path to Greatness: The way up is down 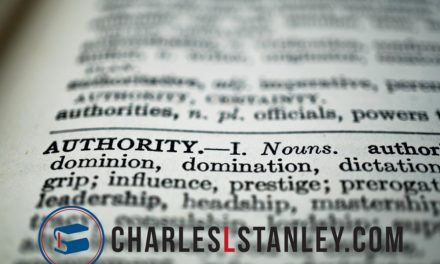 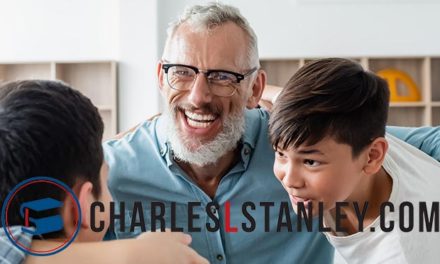 How to guarantee people will come to Jesus