How quickly we forget the most important truth 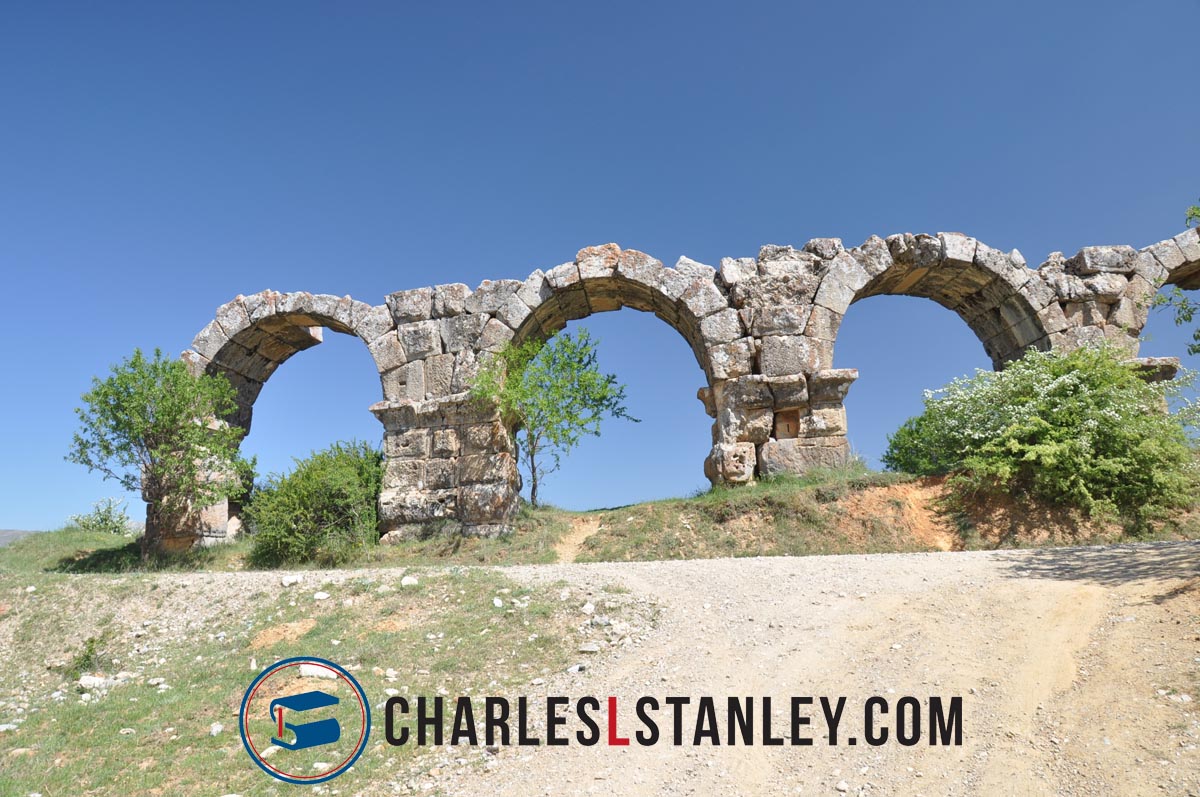 Paul, an apostle—not from men nor through man, but through Jesus Christ and God the Father, who raised him from the dead— 2 and all the brothers who are with me,

To the churches of Galatia:

3 Grace to you and peace from God our Father and the Lord Jesus Christ, 4 who gave himself for our sins to deliver us from the present evil age, according to the will of our God and Father, 5 to whom be the glory forever and ever. Amen.

6 I am astonished that you are so quickly deserting him who called you in the grace of Christ and are turning to a different gospel— 7 not that there is another one, but there are some who trouble you and want to distort the gospel of Christ.8 But even if we or an angel from heaven should preach to you a gospel contrary to the one we preached to you, let him be accursed. 9 As we have said before, so now I say again: If anyone is preaching to you a gospel contrary to the one you received, let him be accursed.

Let it be known to you therefore, brothers, that through this man forgiveness of sins is proclaimed to you, 39 and by him everyone who believes is freed from everything from which you could not be freed by the law of Moses. – Acts 13:38-39

And after the meeting of the synagogue broke up, many Jews and devout converts to Judaism followed Paul and Barnabas, who, as they spoke with them, urged them to continue in the grace of God. – Acts 13:43

So they remained for a long time, speaking boldly for the Lord, who bore witness to the word of his grace, granting signs and wonders to be done by their hands. – Acts 14:3

And when they arrived and gathered the church together, they declared all that God had done with them, and how he had opened a door of faith to the Gentiles.  – Acts 14:27

When Paul jumps into his letter, it begins with “how quickly” the Galatians were deserting the God who called them in the grace of Christ. And it was quick.

One key to understanding Scripture is context. Not only the language of the specific passage, but all that surrounds it. To grasp Galatians, we need to go to the book of Acts. Galatians was written, according to reputable scholars, between Acts 14:28 and 15:2. Paul preached in Galatia during his first missionary journey which ended at Acts 14:28. The Galatian part of his trip is found in Acts 13:14 – 14:23. His first missionary journey took place in about AD 46-47. He wrote Galatians in AD 48, within the first year after completing the mission trip.

The critical issue in Galatians is the whether or not it is necessary for Gentiles to become Jews first and then become a Christian, or in other words, whether or not Gentiles (and Jews for that matter) are obligated to the whole law of Moses as well as faith in the work of Jesus. Let’s look at what happened in Galatia.

The first stop in Galatia was in Antioch in Pisidia.

After one of the longest recorded sermons of Paul, we get the reaction from some, “The next Sabbath almost the whole city gathered to hear the word of the Lord.45 But when the Jews saw the crowds, they were filled with jealousy and began to contradict what was spoken by Paul, reviling him.” “And when the Gentiles heard this, they began rejoicing and glorifying the word of the Lord, and as many as were appointed to eternal life believed. 49 And the word of the Lord was spreading throughout the whole region. 50 But the Jews incited the devout women of high standing and the leading men of the city, stirred up persecution against Paul and Barnabas, and drove them out of their district.”

Notice how the Jews responded in Antioch?

“But the unbelieving Jews stirred up the Gentiles and poisoned their minds against the brothers.” “When an attempt was made by both Gentiles and Jews, with their rulers, to mistreat them and to stone them, 6 they learned of it and fled to Lystra and Derbe, cities of Lycaonia, and to the surrounding country, 7 and there they continued to preach the gospel.”

How did it go in Lystra?

“But Jews came from Antioch and Iconium, and having persuaded the crowds, they stoned Paul and dragged him out of the city, supposing that he was dead.”

Maybe it wouldn’t be so bad in Derbe.

“…the next day he went on with Barnabas to Derbe. 21 When they had preached the gospel to that city and had made many disciples, they returned to Lystra and to Iconium and to Antioch, 22 strengthening the souls of the disciples, encouraging them to continue in the faith, and saying that through many tribulations we must enter the kingdom of God. 23 And when they had appointed elders for them in every church, with prayer and fasting they committed them to the Lord in whom they had believed.” Well, at least they didn’t get thrown out of Derbe.

As you can see, the Jews who were committed to the law of Moses weren’t too friendly to Paul and Barnabas.

What was the message they taught that got the Jewish law keepers all upset?

“Let it be known to you therefore, brothers, that through this man forgiveness of sins is proclaimed to you, 39 and by him everyone who believes is freed (justified) from everything from which you could not be freed by the law of Moses.” That message didn’t go over well with the teachers of the law of Moses who, Paul says, didn’t understand the Prophets.

“And after the meeting of the synagogue broke up, many Jews and devout converts to Judaism followed Paul and Barnabas, who, as they spoke with them, urged them to continue in the grace of God.”

“So they remained for a long time, speaking boldly for the Lord, who bore witness to the word of his grace, granting signs and wonders to be done by their hands.”

Acts tells us plainly that the message of  Paul and Barnabas was a message of the grace of God. The book of Galatians reinforces the message as being the message Jesus gave to Paul and was corroborated by the other Apostles.

What about a “different gospel” or “another one?”

Some have argued that what this alludes to is another gospel that is in addition to the gospels of Matthew, Mark, Luke, and John. That can’t be correct since the Galatian letter was written in AD 48 and Matthew was written in late AD 50’s to early 60’s, Mark was written in the mid to late 50’s or 60’s, Luke was written about AD 62 and John was written between AD 85-95. This makes it clear that the “different gospel” or “another one” refers to the message,  not a specific book since none of the gospels were written yet.

So, what is the point?

There is continuity between the historical account of Paul and Barnabas’ message in Acts and the more detailed arguments in Galatians. The gospel is a pronouncement of grace. Human effort is of no avail in the provision of salvation and the completion of God’s plan for his creation which is to become his all-new creation. The pressure of persecution can potentially derail new believers. It is through many tribulations that we must enter the kingdom of God. 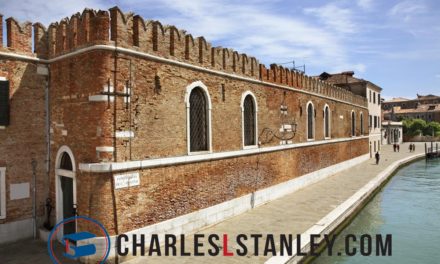 Should fasting be in the arsenal of a Jesus-follower? 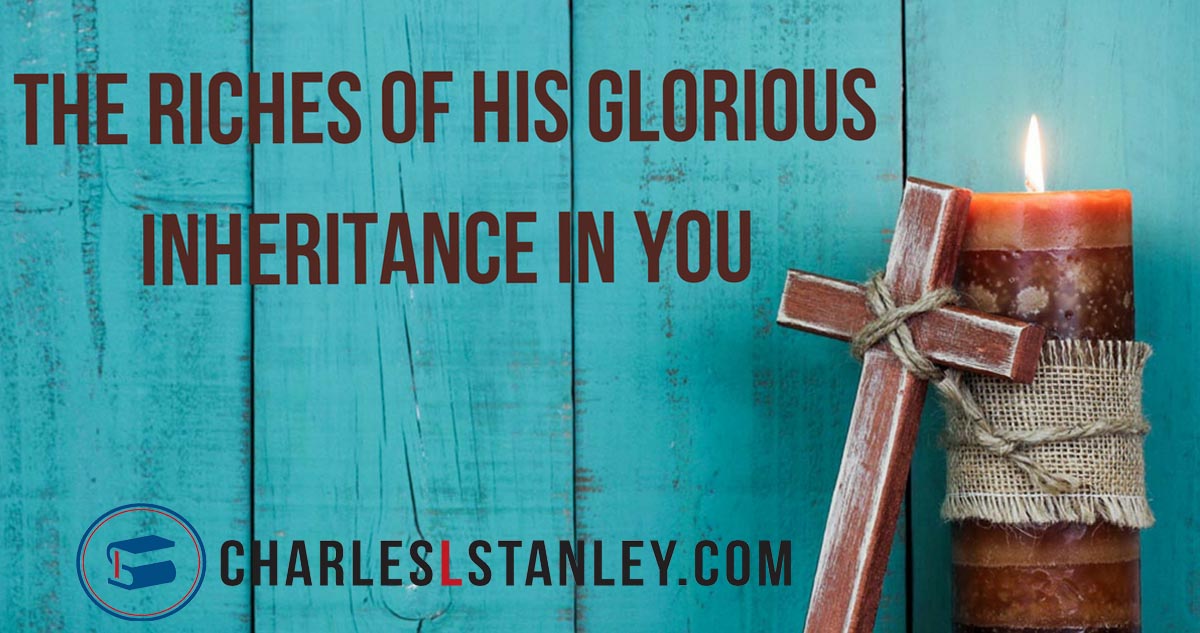 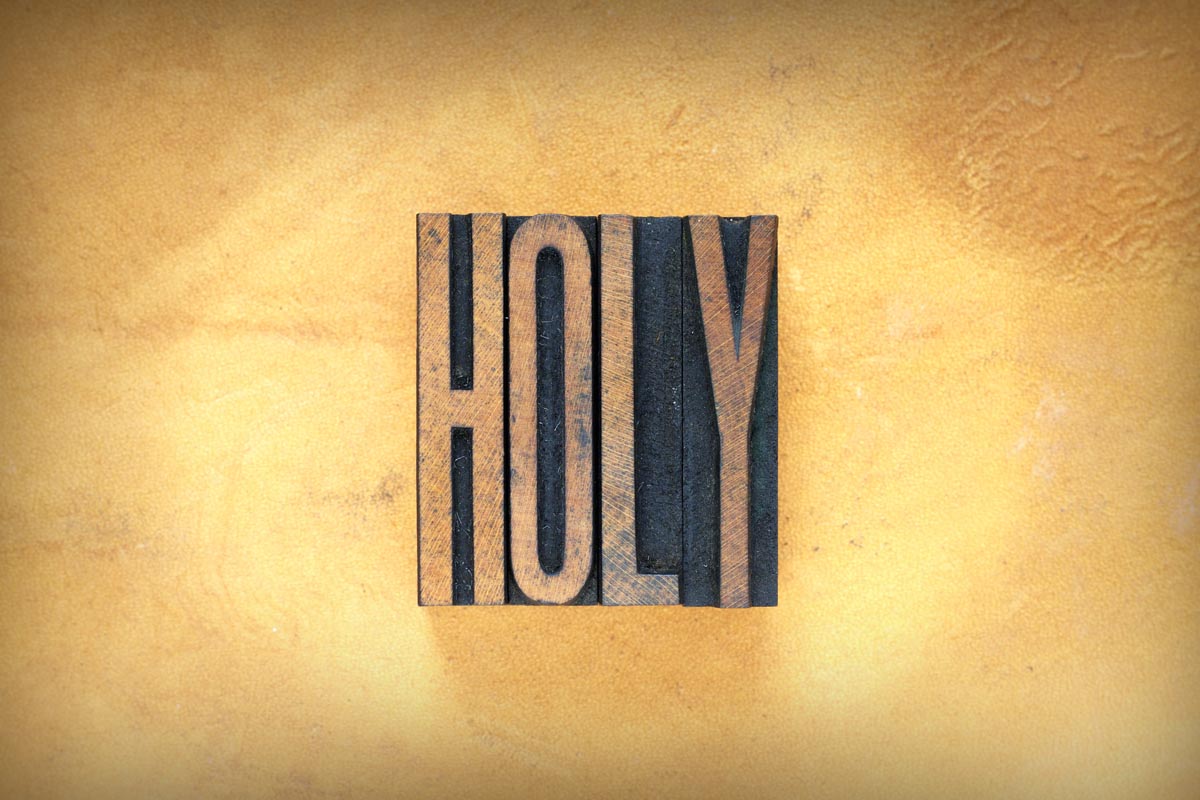