How Jesus fulfilled the impossible condition to become the King 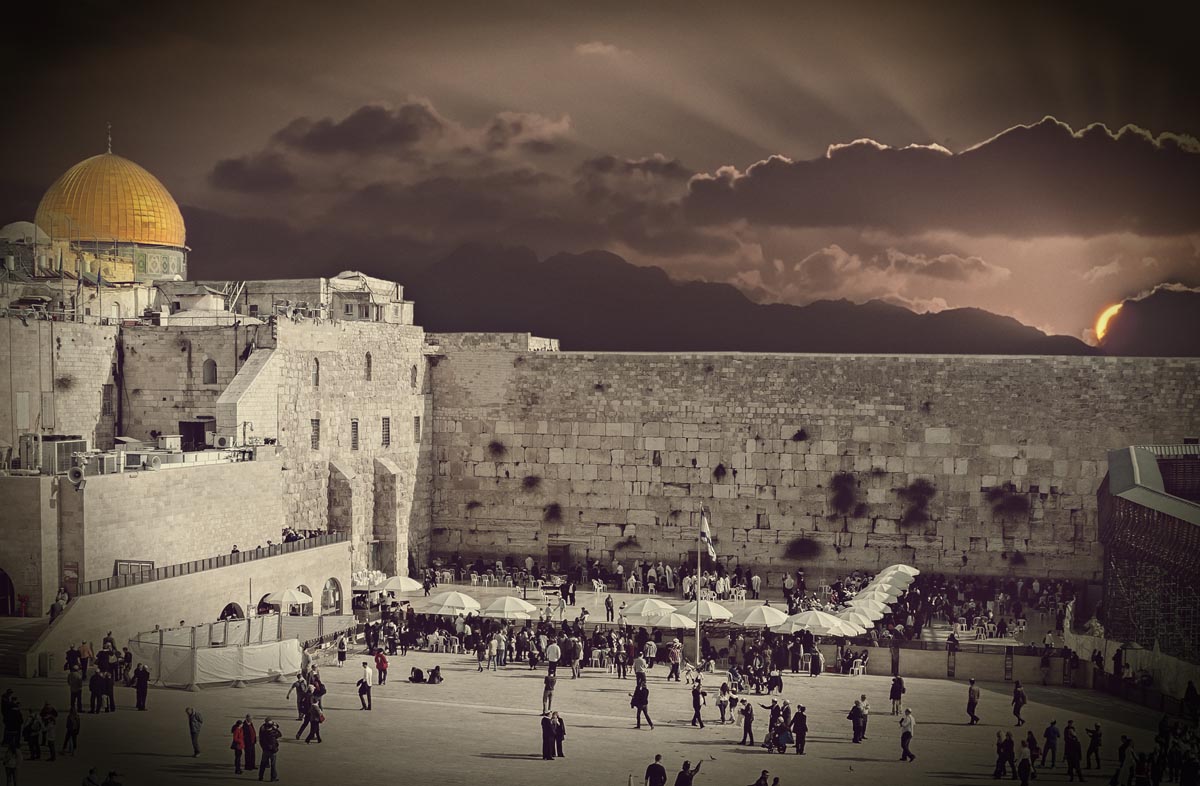 When your days (David) are fulfilled and you lie down with your fathers, I will raise up your offspring after you, who shall come from your body, and I will establish his kingdom. 13 He shall build a house for my name, and I will establish the throne of his kingdom forever. 14 I will be to him a father, and he shall be to me a son. When he commits iniquity, I will discipline him with the rod of men, with the stripes of the sons of men, 15 but my steadfast love will not depart from him, as I took it from Saul, whom I put away from before you. 16 And your house and your kingdom shall be made sure forever before me. Your throne shall be established forever.’” – 2 Samuel 7:12-16

As soon as Solomon had finished building the house of the Lord and the king’s house and all that Solomon desired to build, 2 the Lord appeared to Solomon a second time, as he had appeared to him at Gibeon. 3 And the Lord said to him, “I have heard your prayer and your plea, which you have made before me. I have consecrated this house that you have built, by putting my name there forever. My eyes and my heart will be there for all time. 4 And as for you, if you will walk before me, as David your father walked, with integrity of heart and uprightness, doing according to all that I have commanded you, and keeping my statutes and my rules, 5 then I will establish your royal throne over Israel forever, as I promised David your father, saying, ‘You shall not lack a man on the throne of Israel.’ 6 But if you turn aside from following me, you or your children, and do not keep my commandments and my statutes that I have set before you, but go and serve other gods and worship them, 7 then I will cut off Israel from the land that I have given them, and the house that I have consecrated for my name I will cast out of my sight, and Israel will become a proverb and a byword among all peoples.” 1 Kings 9:1-9

The Lord says to my Lord:
“Sit at my right hand,
until I make your enemies your footstool.”

2 The Lord sends forth from Zion
your mighty scepter.
Rule in the midst of your enemies!
3 Your people will offer themselves freely
on the day of your power,
in holy garments;
from the womb of the morning,
the dew of your youth will be yours.
4 The Lord has sworn
and will not change his mind,
“You are a priest forever
after the order of Melchizedek.” – Psalm 110:1-4

He will be great and will be called the Son of the Most High. And the Lord God will give to him the throne of his father David, 33 and he will reign over the house of Jacob forever, and of his kingdom there will be no end. – Luke 1:32-33

There were two conditions to the unconditional Davidic covenant; build a house for God and, obey God’s commandments.

Solomon did build a house for God, the temple. It was glorious and beautiful. It was an honor to God’s name.

Solomon started his reign well. He followed after the ways of his father, David. But later, he didn’t do so well. He married foreign women and made room for their gods. Solomon thought he had qualified for a forever kingdom, but then he blew it. The cycle was to be repeated over and over with future sons of David. God kept the kingdom of Judah for David but eventually the wickedness became such that God sent the nation into exile in Babylon. They lost the land. Even though the land was somewhat restored under Nehemiah and Ezra, eventually it was lost.

Did God fail to keep his unconditional covenant with David? No. He had another Son of David coming along, Jesus Christ.

I believe most Christians understand that Jesus had to be perfectly obedient to the law of God in order to be an acceptable sacrifice for our sins, the lamb without spot or blemish.  His obedience was also required, for him to become the Son of David who will sit on the throne forever. God’s covenant with David will be fulfilled in every aspect. Jesus is buiding the real house of God, the church, you and me. And he has already been the Obdient One who qualifies to reign forever and ever.

We do not see everything yet under his feet, but we will when he returns in glory as the King of Kings and will rule from the holy city, the New Jerusalem on the New Earth. This is God’s covenant with David.

Jesus meets both conditions of the Davidic covenant. He led a sinless life in full obedience to God’s commands. He has built a house for God, the church, which is still under construction.

Covenant: The architecture of Scripture

The mother of all covenants

The first covenant in time – a covenant of works

The mother of all promises

Everybody needs a rainbow

Episode #1 The Abrahamic covenant: the promise given

The Mosaic covenant that leads to Christ

If you would like to do more indepth reading on the concept of covenant in Scripture, I recommend this book, Sacred Bond. Click on the book and you will be taken to Amazon where you can purchase a copy. 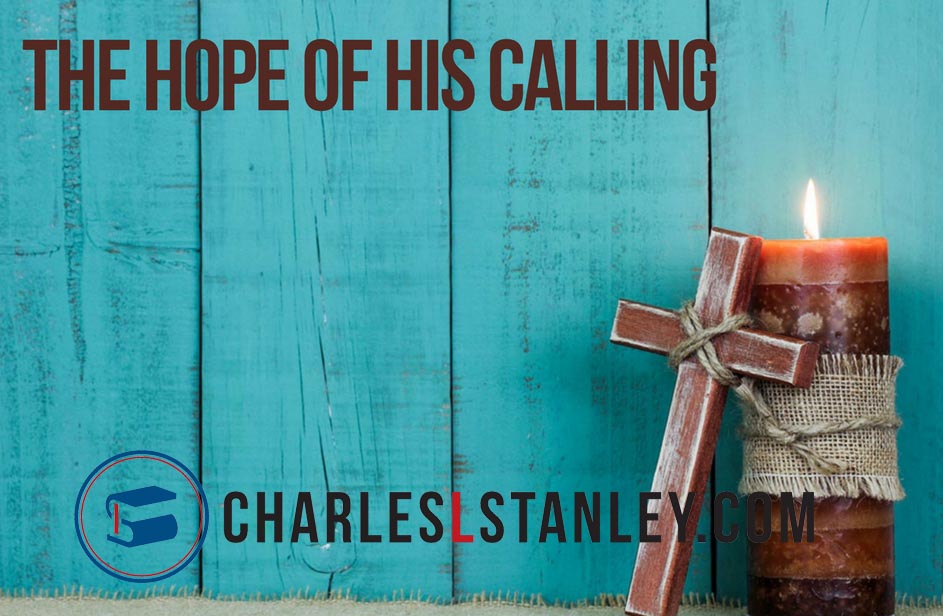 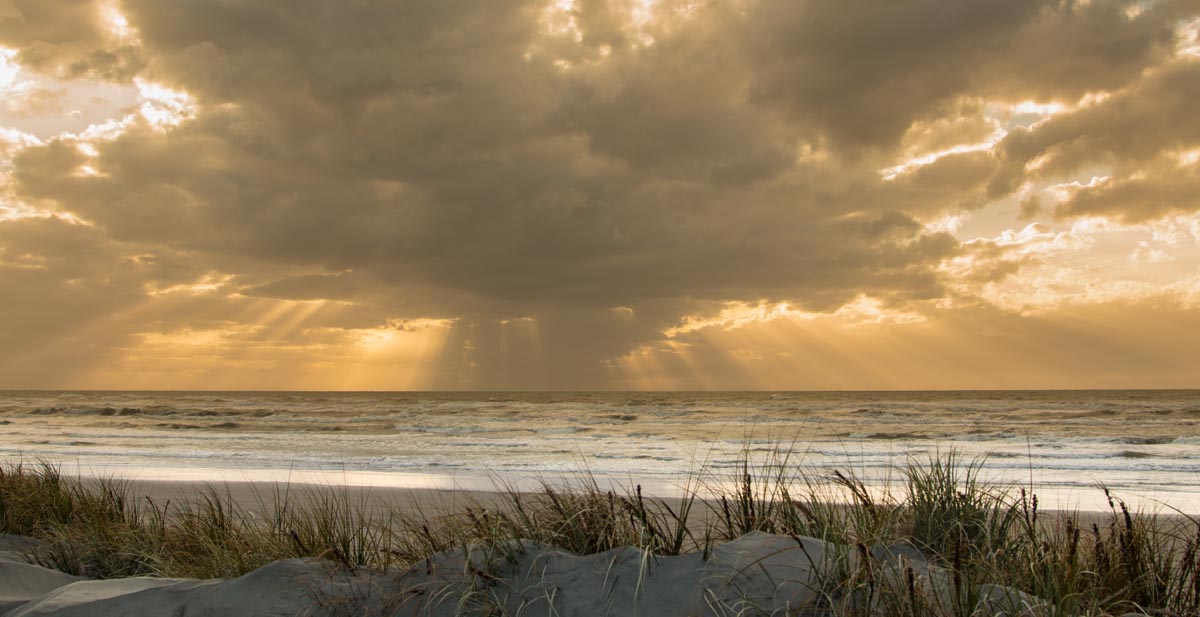 Who else wants to be perfectly righteous? 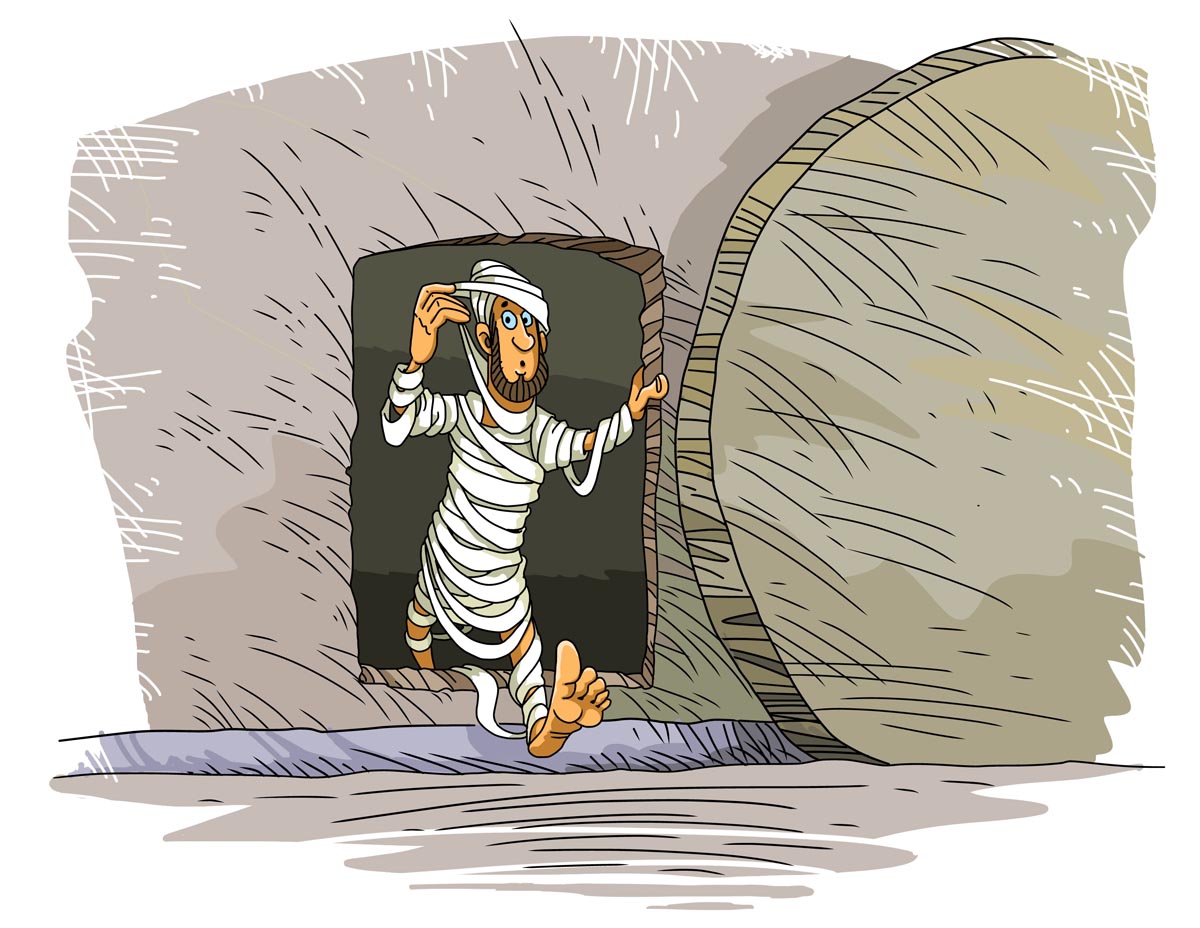 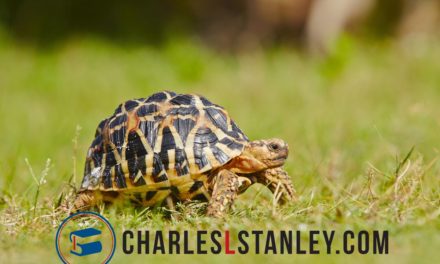 When slow is better than quick