Have you noticed the nexus of judgment and joy?

Oh sing to the Lord a new song;
sing to the Lord, all the earth!
2 Sing to the Lord, bless his name;
tell of his salvation from day to day.
3 Declare his glory among the nations,
his marvelous works among all the peoples!
4 For great is the Lord, and greatly to be praised;
he is to be feared above all gods.
5 For all the gods of the peoples are worthless idols,
but the Lord made the heavens.
6 Splendor and majesty are before him;
strength and beauty are in his sanctuary.

10 Say among the nations, “The Lord reigns!
Yes, the world is established; it shall never be moved;
he will judge the peoples with equity.”

11 Let the heavens be glad, and let the earth rejoice;
let the sea roar, and all that fills it;
12     let the field exult, and everything in it!
Then shall all the trees of the forest sing for joy
13     before the Lord, for he comes,
for he comes to judge the earth.
He will judge the world in righteousness,
and the peoples in his faithfulness. – Psalm 96

The good news of the gospel is greater and more joyous than we often realize. As wonderful as personal salvation is, if that is all we see, we limit the work of Christ and the breadth of the joy he brings to his creation.

Psalm 96 was apparently written as part of the celebration in 1 Chronicles 16 when David brought the Ark of the Covenant into the tent he erected for it. So we can date this Psalm to that period of Isreal’s history.

The Great Commission, in seminal form, was stated in this Psalm. The Psalm exhorts us to tell of God’s salvation among the nations from day to day. This extends beyond Israel; the people generally referred to as God’s chosen people. This Psalm makes it clear that God has chosen people well beyond the borders of Israel to include all the peoples or nations. To those of us who are Gentiles (the nations), that is really good news!

The Lord is to be feared above all the other gods because the Lord is the creator and sustainer of all things. The comparison is that all the other gods of the nations are dumb and do not speak, they are worthless idols. They are not the creators of heaven and earth. That was not only true of the gods of the nations in David’s time; it is true today. Today’s gods, the god’s of oneist religions, are part of the creation, not the creator of everything. They exhort us to look inward to find salvation. It isn’t there. They tell us in one way or another that we too can be gods. We can’t. That is The Lie that has been repeated since it was first told in the garden. There is only one God, and he is jealous about that. We are to ascribe to him the glory due to his name.

Another surprising revelation in this Psalm is the joy associated with God’s judgment. Judgment is usually pictured as a horrible and frightful thing. And it is, depending on your vantage point. He will judge the people with equity (v.10) and in righteousness and faithfulness (v.11). In other words, he will be fair and faithful to his covenant.

But look at the reaction to his judgment: the heavens are glad, the earth rejoices, the sea roars, the fields exult, the trees sing for joy. Paul later refers to the earth groaning waiting for the revealing of the sons of God (Romans 8:22) but it “will be set free from its bondage to corruption and obtain the freedom of the glory of the children of God.” Once the revelation happens at the second coming and the judgment of Christ not only will we who will be introduced to the New Heavens and New Earth be rejoicing, but the resurrected New Earth will also rejoice in God’s salvation.

The Easter story of the resurrection of Jesus Christ extends to the making of all things new, and all of God’s creation will rejoice and be glad. 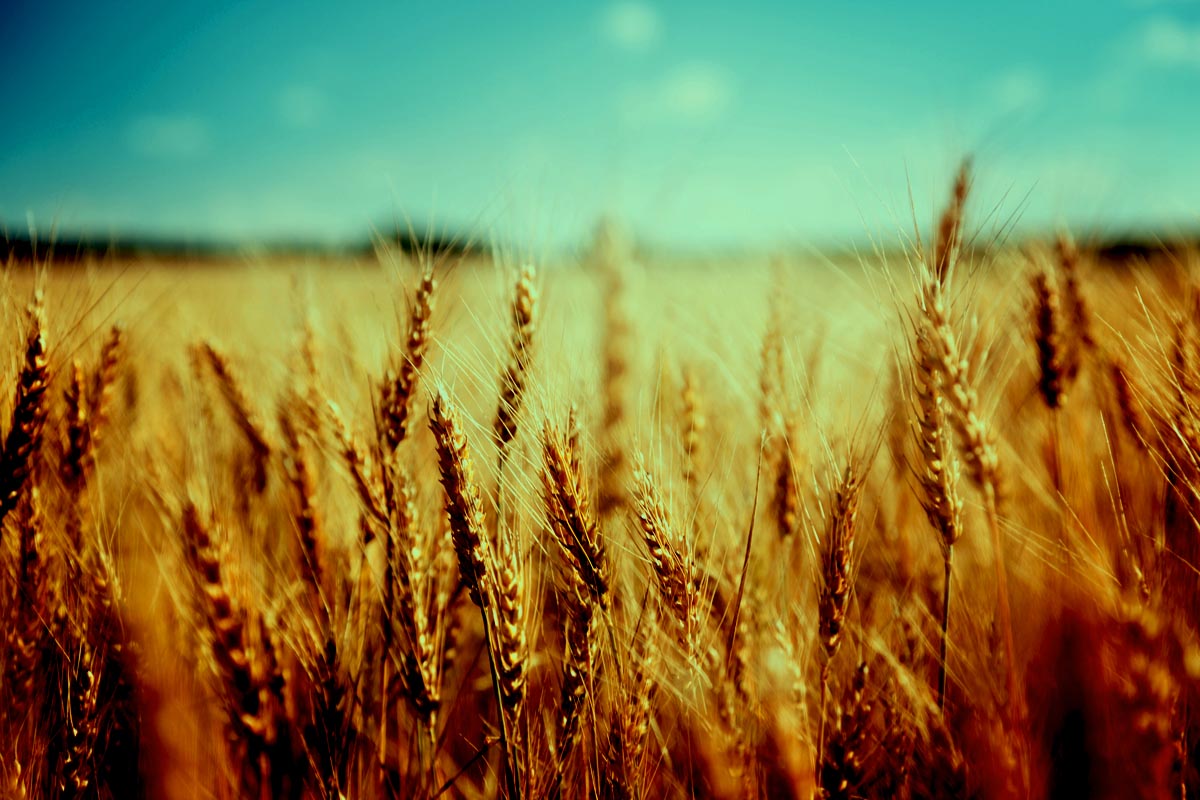 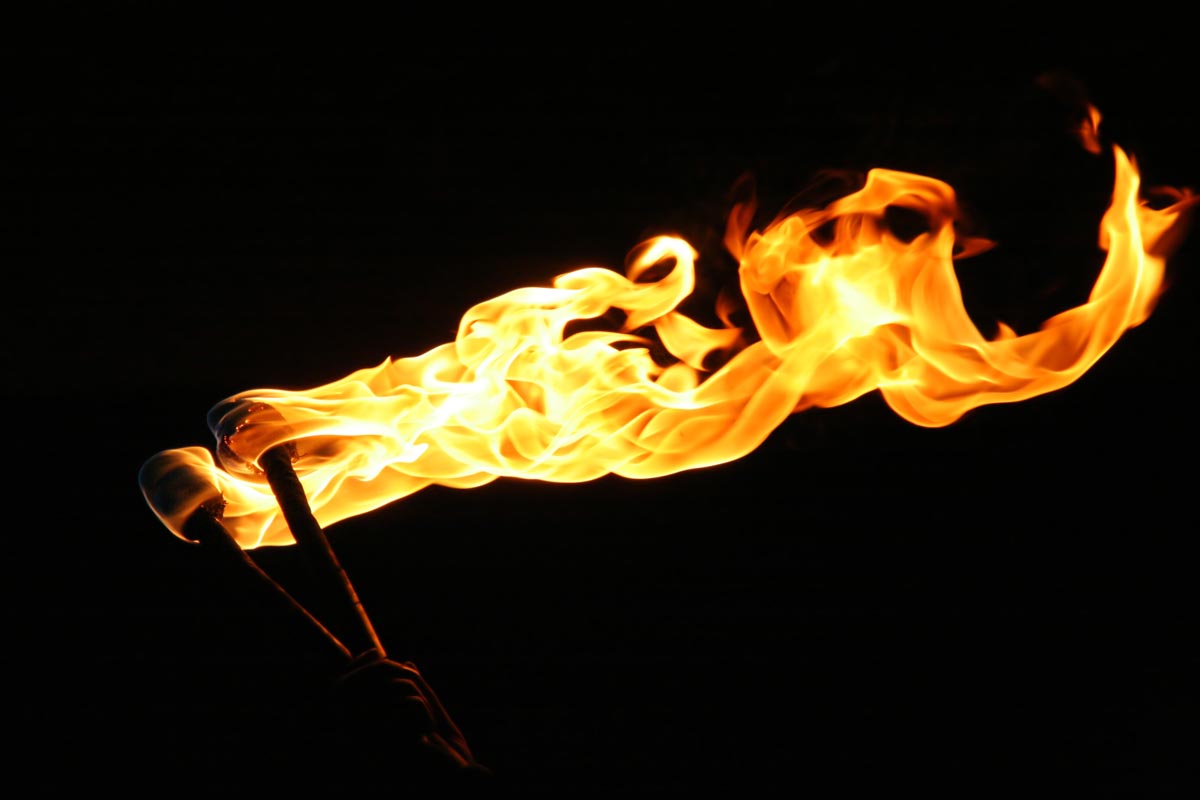 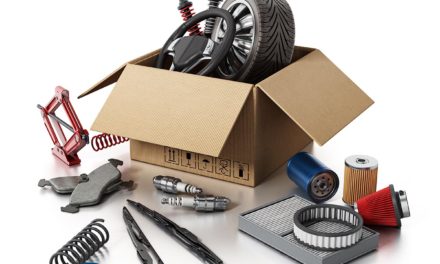 No spare parts in the body of Christ 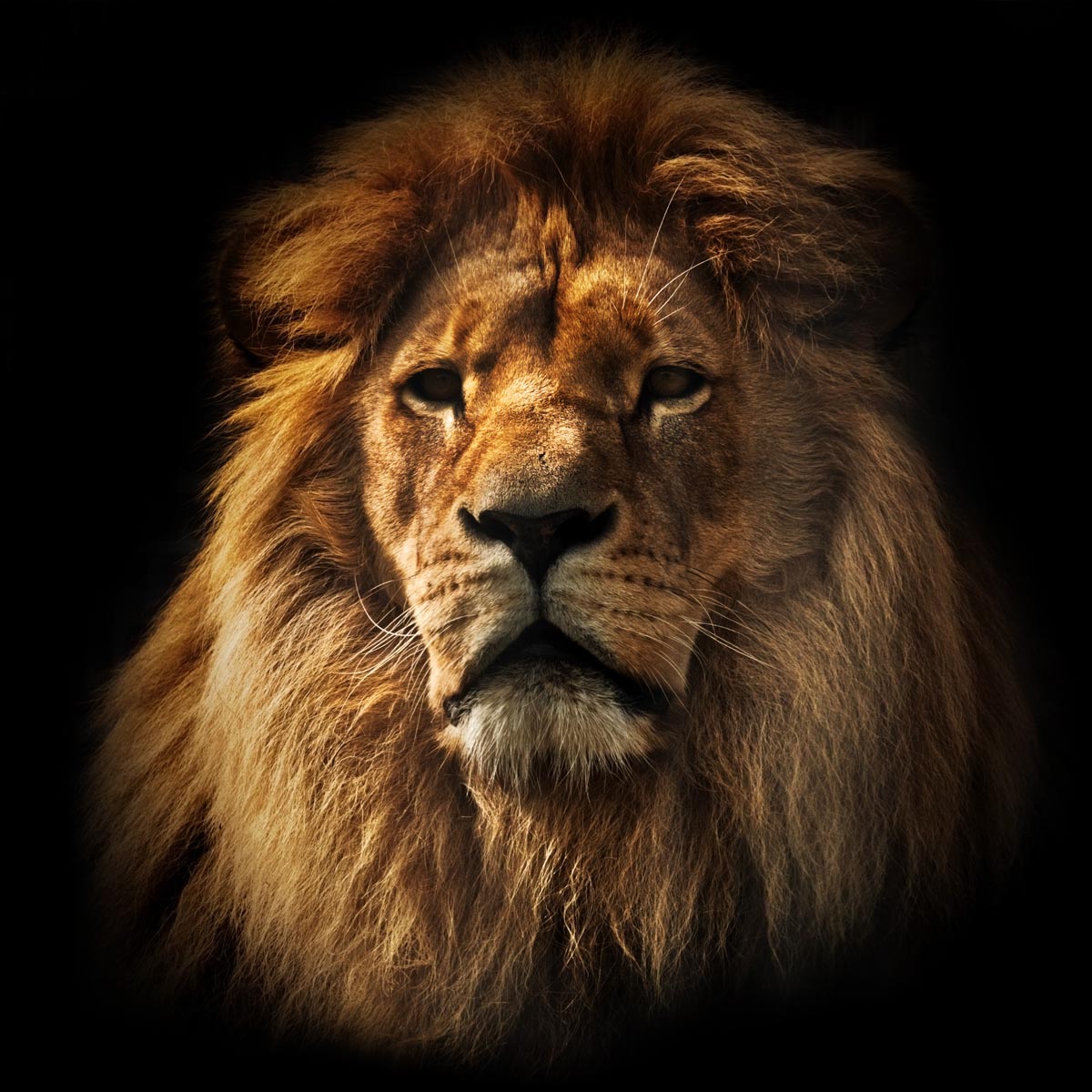 The fear of the Lord is the beginning of wisdom