Before the beginning…there was Trinity 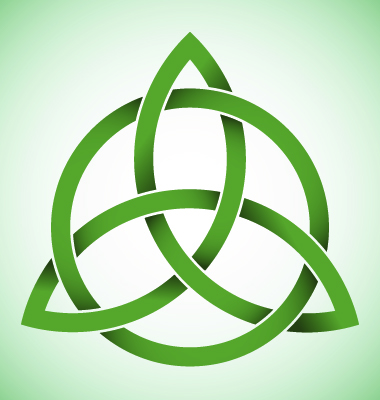 So some say God is a Trinity. So what?

Lots of Christians don’t like to consider truths that require real intellectual exercise and so claim there is some irreconcilable difference between those who have “an experience” with God and those who live in intellectual debate about things theological.

That is a false dichotomy.

I proffer that one cannot gain the full value of an experience without understanding it through sound Biblical doctrine. And likewise, sound doctrine is worthless if one does not have an accompanying experience with the living God who is the subject of the doctrines.

So, for all who claim a personal relationship with God, let’s do a little thinking. I don’t want to lay out the Scriptural argument for the existence of God as Trinity. For this article, I am assuming it to be true. I do want to look at some of the essential implications of the fact of God as Trinity.

What does Trinity mean?

For any readers who may not be familiar with the definition of the Trinity, here is the concise statement from the Westminster Confession of Faith, one of the most well accepted statements of Christian orthodoxy. It was drawn up by the Westminster Divines in 1646 and is still in use in various forms by many Christians today.

“In the unity of the Godhead there be three persons, of one substance, power, and eternity: God the Father, God the Son, and God the Holy Ghost: the Father is of none, neither begotten, not proceeding; the Son is eternally begotten of the Father; the Holy Ghost eternally proceeding from the Father and the Son.” Westminster Confession Chap. 2.3

This is more popularly stated as three-in-one; One God or essence (monotheism) and three persons or personalities (not three Gods). Yes, this is a mystery and while we can’t fully grasp it since God is not only  “bigger” than we are, he is of a totally different class of being from us, even though we are created in his image and likeness.

Because God is triune, he has eternally been personal and relational in his own being, even before the beginning. This is necessarily true since God is perfect love. Love requires both one to give love and one to receive love. How could God be love eternally if he were only one? So, the Trinity allows for love. It also allows for relationship modeling.

The  triune God is and always has been totally self-sufficient and in need of nothing. Creation was, therefore, not done to fill some need in God, “nor is he served by human hands, as though he needed anything, since he himself gives to all mankind life and breath and everything.” (Acts 17:25)

The Trinity is the ultimate model for marriage and relationships within the church, the body of Christ. The Son has eternally submitted himself to the Father and the Father’s pleasure. The Holy Spirit proceeds forth from both the Father and the Son. This did not make the Son any less God and it did not degrade him as God. It is the model of submission that we are called to image in our lives, wives to husbands, everyone to civil authorities, employees to employers, believers to one another, etc.

Without the Trinity, we would not have the definitive revelation of God in Christ. “No one has ever seen God; the only God, [the Son of God] who is at the Father‘s side, he has made him known.” (John 1:18) “But,” he said, “you cannot see my face, for man shall not see me and live.” (Exodus 33:20) But the Son became flesh and gave us a perfect reflection of God. “And the Word became flesh and dwelt among us, and we have seen his glory, glory as of the only Son from the Father, full of grace and truth.”(John 1: 14)

The Trinity makes the atonement possible. Our salvation is accomplished by the distinct and unified activity of each person of the Godhead: “how much more will the blood of Christ [the Son], who through the eternal Spirit [the Holy Spirit] offered himself without blemish to God [the Father], purifying our conscience from dead works to serve the living God [the Three-in-one]?” (Heb. 9:14)

The doctrine of the Trinity is one of the aspects of God that we cannot know fully, but we can know truly in so far as he has revealed it to us in the Scriptures. It is central to our understanding of the nature of God and the events of salvation history in which God is seen acting as a tripersonal team. Biblical Christianity stands or falls with the doctrine of the Trinity. 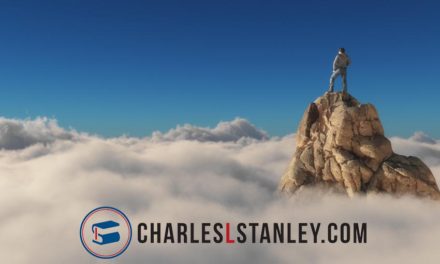 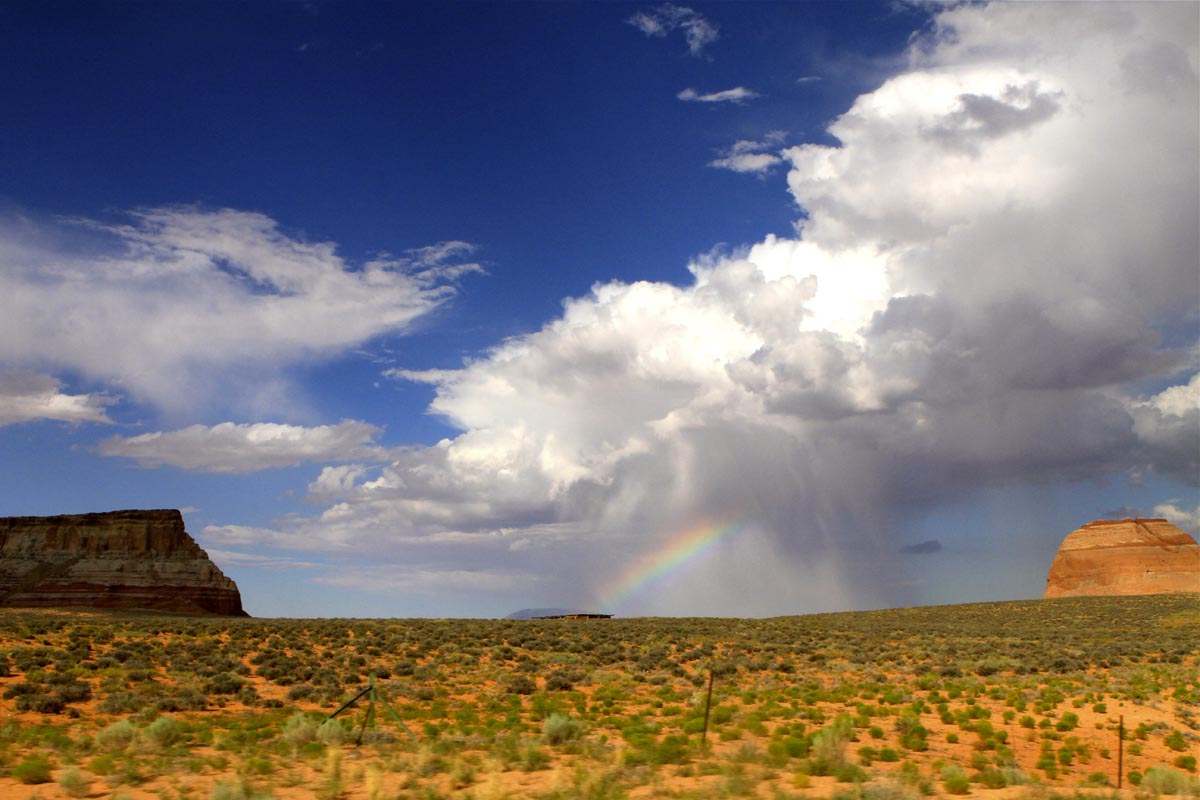 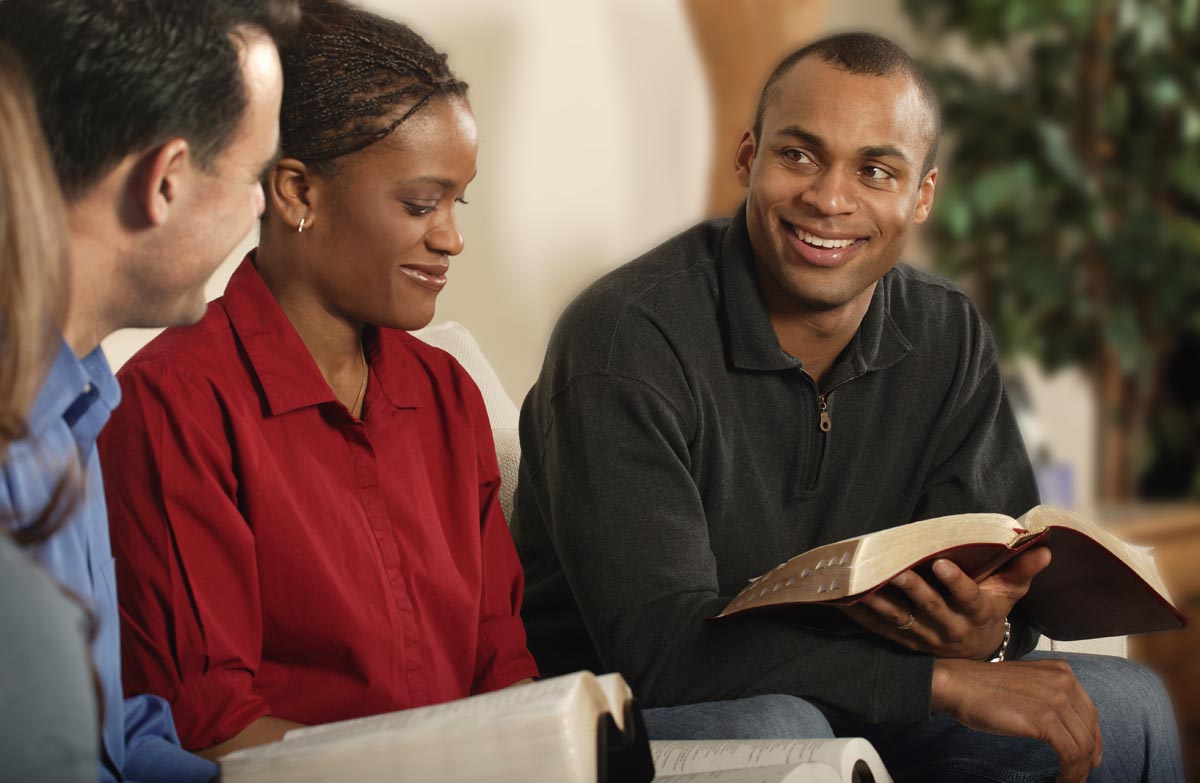 Every human being has knowledge of God