Worship is not a money making proposition 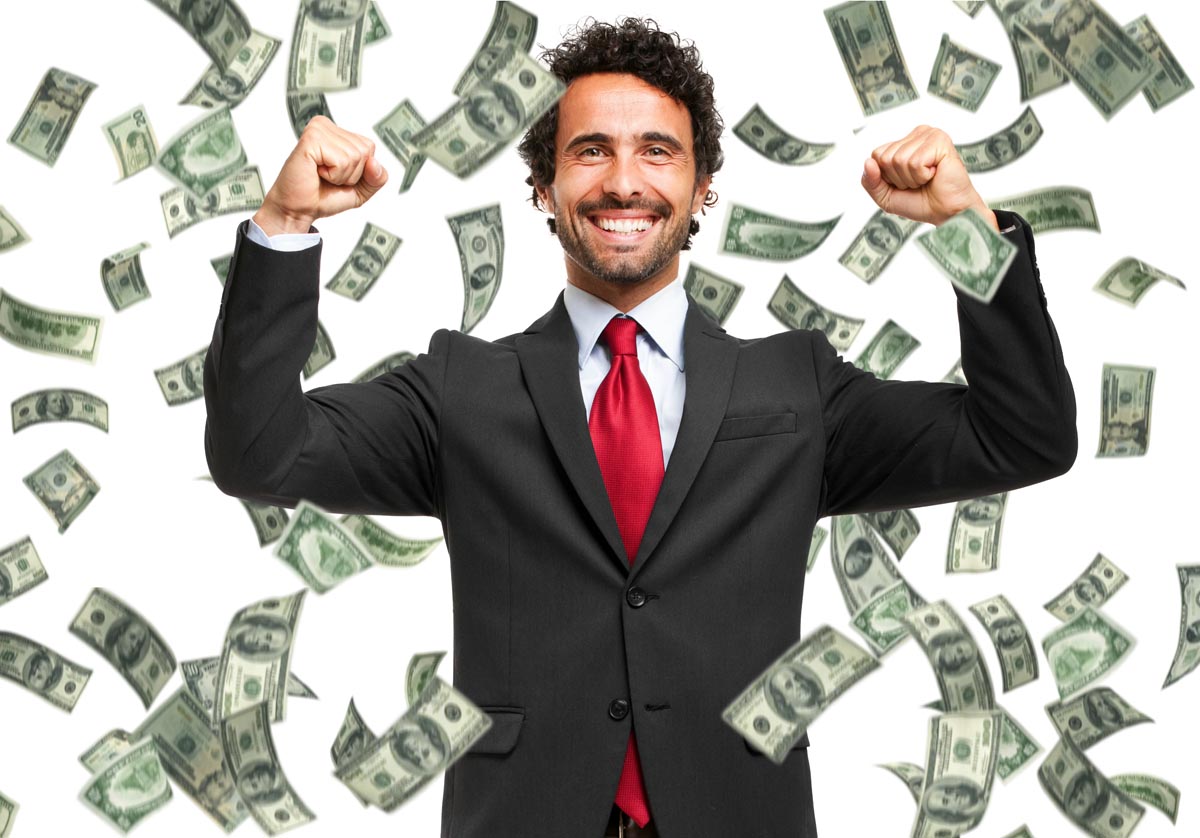 The Passover of the Jews was at hand, and Jesus went up to Jerusalem. 14 In the temple he found those who were selling oxen and sheep and pigeons, and the money-changers sitting there. 15 And making a whip of cords, he drove them all out of the temple, with the sheep and oxen. And he poured out the coins of the money-changers and overturned their tables. 16 And he told those who sold the pigeons, “Take these things away; do not make my Father’s house a house of trade.” 17 His disciples remembered that it was written, “Zeal for your house will consume me.”

18 So the Jews said to him, “What sign do you show us for doing these things?”19 Jesus answered them, “Destroy this temple, and in three days I will raise it up.”20 The Jews then said, “It has taken forty-six years to build this temple, and will you raise it up in three days?” 21 But he was speaking about the temple of his body.22 When therefore he was raised from the dead, his disciples remembered that he had said this, and they believed the Scripture and the word that Jesus had spoken. – John 3:13-22

When Jews who lived some distance from Jerusalem came to the Temple to worship, instead of carrying animals for sacrifice that great distance, they would bring cash and purchase an appropriate animal for sacrifice. This was all well and good and according to the law. However, the legitimate provision of animal sacrifices became a significant money-making proposition for the sellers of animals and birds and for the money-changers. Yes, they provided a legitimate service. But they were gougers, preying of the captive audience. The occasion of worship and prayer became for them an occasion of profiteering without regard for the holiness of their service.

This occasioned the famous Jesus-got-angry scene when he drove out the sellers and money changers with his whip of cords. The incident personified the Scripture, “Zeal for your house will consume me.”

This story illustrates the principle that it is not always what you do but, why or how you do it that matters. Providing animal sacrifices was a good thing. Providing them while gouging worshippers and acting only for a personal-profit motive is not.

This principle is being violated every day in America. Ministers are teaching both valid Biblical principles and some perversions of Scripture and doing it for personal profit. I think Jesus is angry. What concerns me is that to correct these misdeeds, concerned leaders are throwing out the baby with the bath water and I don’t want that to happen. Keep the baby and get rid of the dirty bath water.

While it is true that God does not promise everybody “riches” and a great life of “prosperity,” he did make some strong practical statements about why he came.

“The Spirit of the Lord is upon me,
because he has anointed me
to proclaim good news to the poor.
He has sent me to proclaim liberty to the captives
and recovering of sight to the blind,
to set at liberty those who are oppressed,
19 to proclaim the year of the Lord’s favor.” – Luke 4:18-19

I know this passage is not speaking just to financial liberty and that the good news to the poor is not just a “prosperity” message but one of salvation and forgiveness of sins and sweet fellowship with God above all. However, it does make specific reference to financial liberty when it refers to the year of the Lord’s favor, also known as the year of Jubilee when all debts were forgiven. The implications of this should not be overlooked or spiritualized away.

The good news is a message for the whole man, not just his “soul.” All of life is under the Lordship of Jesus and Scripture speaks to all of life, including our bank accounts.

Two elements will cause most every believer to find greater prosperity than they would otherwise have if they are in “normal” circumstances. By normal, I mean they are not in a society that does not allow for economic freedom or in a society that persecutes believers, impoverishing them when possible. This also recognizes prosperity as a relative term.

The two elements are faith and obedience. Faith believes God’s word and obedience acts in accord with that word. For example:

“…give, and it will be given to you. Good measure, pressed down, shaken together, running over, will be put into your lap. For with the measure you use it will be measured back to you.” – Luke 6:38

One does not give to get, but when one does give out of a heart of obedience and gratefulness, God does indicate some form of reciprocity.

I am heart-sick over the manipulative efforts of some to present holy acts of worship in giving as an occasion for their own religious profiteering. A lot of what they teach is legitimate, just like the money-changers and animal sellers in the Temple provided legitimate a service, but their own unholy motives make a mockery of the glory of God. Let us not lose the beauty of God’s provision in our efforts to avoid contamination with ungodly practices.

Incline my heart to your testimonies,
and not to selfish gain! – Psalm 119:36

I would appreciate your comments on this topic in the comments section below. 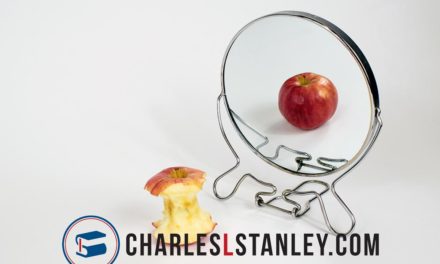 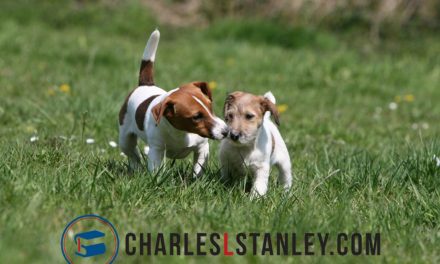 One truth about God that can change your life forever

The superpower for successful Biblical leaders and followers