The victory of a humble warrior 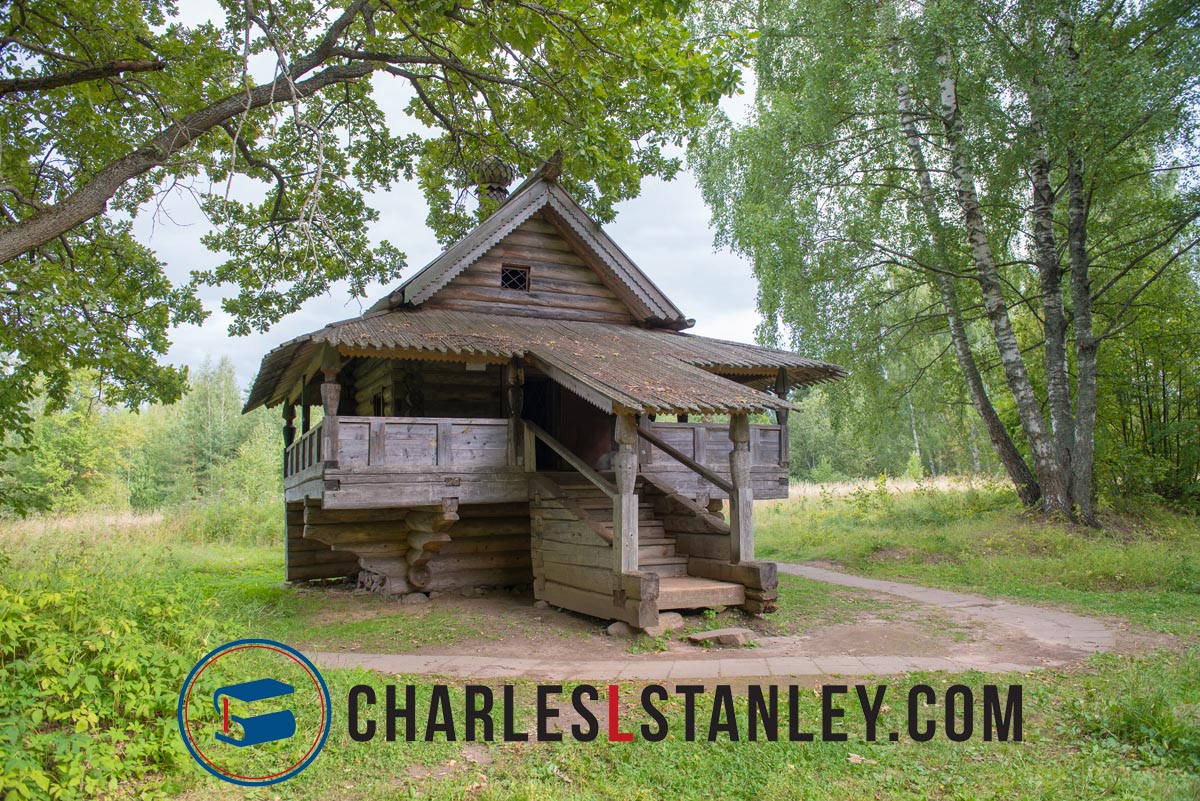 For it has been granted to you that for the sake of Christ you should not only believe in him but also suffer for his sake, 30 engaged in the same conflict that you saw I had and now hear that I still have. 1 So if there is any encouragement in Christ, any comfort from love, any participation in the Spirit, any affection and sympathy, 2 complete my joy by being of the same mind, having the same love, being in full accord and of one mind. 3 Do nothing from selfish ambition or conceit, but in humility count others more significant than yourselves. 4 Let each of you look not only to his own interests, but also to the interests of others. 5 Have this mind among yourselves, which is yours in Christ Jesus, 6 who, though he was in the form of God, did not count equality with God a thing to be grasped, 7 but emptied himself, by taking the form of a servant, being born in the likeness of men. 8 And being found in human form, he humbled himself by becoming obedient to the point of death, even death on a cross. 9 Therefore God has highly exalted him and bestowed on him the name that is above every name, 10 so that at the name of Jesus every knee should bow, in heaven and on earth and under the earth, 11 and every tongue confess that Jesus Christ is Lord, to the glory of God the Father.- Philippians 1:29-2:11

The battle for the victory of the kingdom of God is not won by the exertion of power on our part, but by becoming servants and humbling ourselves as Christ humbled himself even to death on a cross. We pray as we have been taught, “Thy kingdom come, Thy will be done on earth as it is in heaven.” Our part in this conflict we have joined with Paul and the Philippians is to continue to faithfully share the gospel and make disciples of all nations.

We are in a conflict that will ultimately overthrow all human governments and all religious leadership outside of Christ. Presently, our conflict is primarily with spiritual forces of darkness. Those forces are, however, fleshed out through oppressive human governments and religious powers who are not subject to Christ. The conflict of the gospel is real and people are dying all over the earth in the conflict. The gospel declares that Jesus is Lord rather than Caesar and as the man-God he is Messiah thereby displacing all religious leaders. Challenging all of these forces creates conflict.

In light of this level of conflict, what is the strategy Paul directs us to? He begins with a series of rhetorical propositions:

then, complete my joy. How?

Have this mind among yourselves, which is yours in Christ Jesus.

He made himself nothing though he was in the form of God he did not grasp that state.

He humbled himself and not only took on flesh and became human but submitted to death on a cross.

This is how we are to throw ourselves into the conflict of the ages and find victory. Just as Jesus did. Because he allowed himself to become the Servant, God highly exalted him to have the name above every name and at that name, every knee should bow, in heaven and on earth and under the earth,  and every tongue confess that Jesus Christ is Lord, to the glory of God the Father.

Do you want to participate in this victory? Do nothing from selfish ambition or conceit, but in humility count others more significant than yourselves.  Let each of you look not only to his own interests, but also to the interests of others. It is the Christlike humility that will result in the exaltation of the Kingdom of God through us. May we find ourselves being changed from glory to glory, from one level of servanthood to another level of servanthood as we work our way down so we may one day be exalted in the resurrection.

This is not a formula for attaining salvation but the pathway to Kingdom victory as demonstrated by Christ and exemplified in the life of Paul. May we follow Paul as he followed Christ. 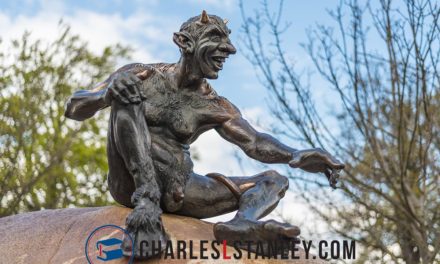 Binding the strongman in your mind 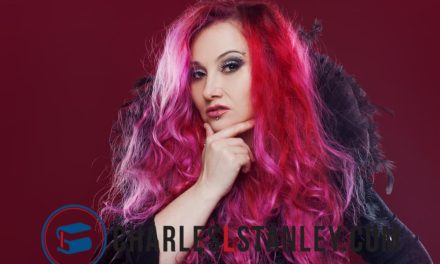 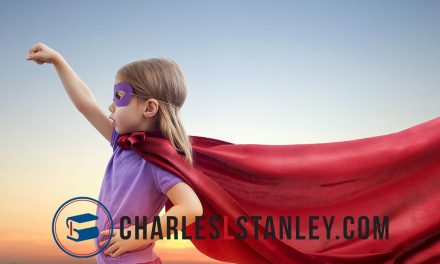 A Prayer to Grasp the Power of the Resurrection 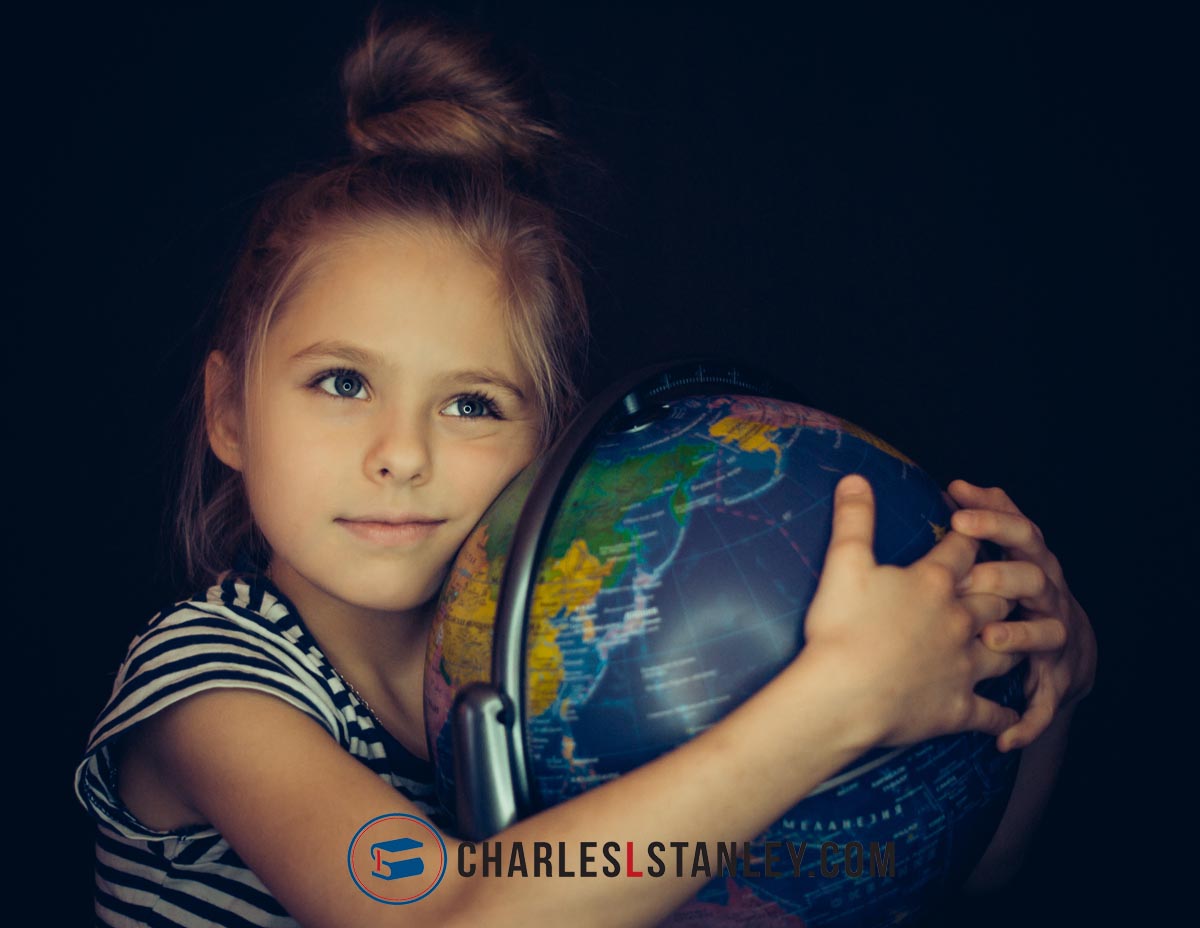