The pathway to Kingdom greatness is to avoid greatness

And James and John, the sons of Zebedee, came up to him and said to him, “Teacher, we want you to do for us whatever we ask of you.” 36 And he said to them, “What do you want me to do for you?” 37 And they said to him, “Grant us to sit, one at your right hand and one at your left, in your glory.” 38 Jesus said to them, “You do not know what you are asking. Are you able to drink the cup that I drink, or to be baptized with the baptism with which I am baptized?” 39 And they said to him, “We are able.” And Jesus said to them, “The cup that I drink you will drink, and with the baptism with which I am baptized, you will be baptized, 40 but to sit at my right hand or at my left is not mine to grant, but it is for those for whom it has been prepared.” 41 And when the ten heard it, they began to be indignant at James and John. 42 And Jesus called them to him and said to them, “You know that those who are considered rulers of the Gentiles lord it over them, and their great ones exercise authority over them. 43 But it shall not be so among you. But whoever would be great among you must be your servant,44 and whoever would be first among you must be  of all. 45 For even the Son of Man came not to be served but to serve, and to give his life as a ransom for many.”

I find that these days when I get involved in a political discussion with a fellow believer my spirit is generally grieved. I have wondered why that is. Why can’t I have a civil discussion about political realities without this negative consequence to my spirit? I think I know at least in part.

When we engage with this world we are engaging with a kingdom that is at odds with our allegiance to the kingdom of God. It is unavoidable to some degree until Jesus comes and establishes his kingdom in fullness on the New Earth.

There is a principle that Jesus makes clear in this passage, “rulers of the Gentiles lord it over them, and their great ones exercise authority over them.” The kingdom ethic is to be a servant and this world’s system is built on a diametrically opposed ethic, one of power and dominion. I don’t care if we are referring to people like Xi Jinping in China, Vladamir Putin in Russia or Donald Trump in the United States. This principle holds true. I believe it is possible to have some government that can be built on a servant ethic, after we used to refer to our elected officials as “public servants.” I don’t hear that phrase anymore. Now the need for power seems to trump (no pun intended) any possibility of true servant-leadership in government. How does a servant fair in the midst of domineering over-lording politicians? Apart from a commission from God to be in the political arena, I think a “servant” will be run over and plowed into the proverbial ground.

We do have examples of men of kingdom greatness who were servants in the kingdom of this world. Consider Daniel and Joseph, for instance. They were both unwavering in their allegiance to the Lord and God gave them favor with Kings who could be ruthless. Let us pray for God to raise up some Daniels and Josephs in our earthly governments to bring the kingdom of God to bear in human affairs so justice and humility can prevail. The people of China could use someone with that kind of influence on Xi Jinping. Wouldn’t it be great for Vladimir Putin to have a Joseph as a counselor? We could sure use one of these kinds of men in the United States next to President Trump. It seems that all of our nations have significant corruption and we need a move of God’s Spirit to bring people to Jesus and his servant ethics in every nation.

“Our Father in heaven,
hallowed be your name.
10 Your kingdom ,
will be done,
on earth as it is in heaven.
11 Give us this day our daily bread,
12 and forgive us our debts,
as we also have forgiven our debtors.
13 And lead us not into temptation,
but deliver us from evil.1 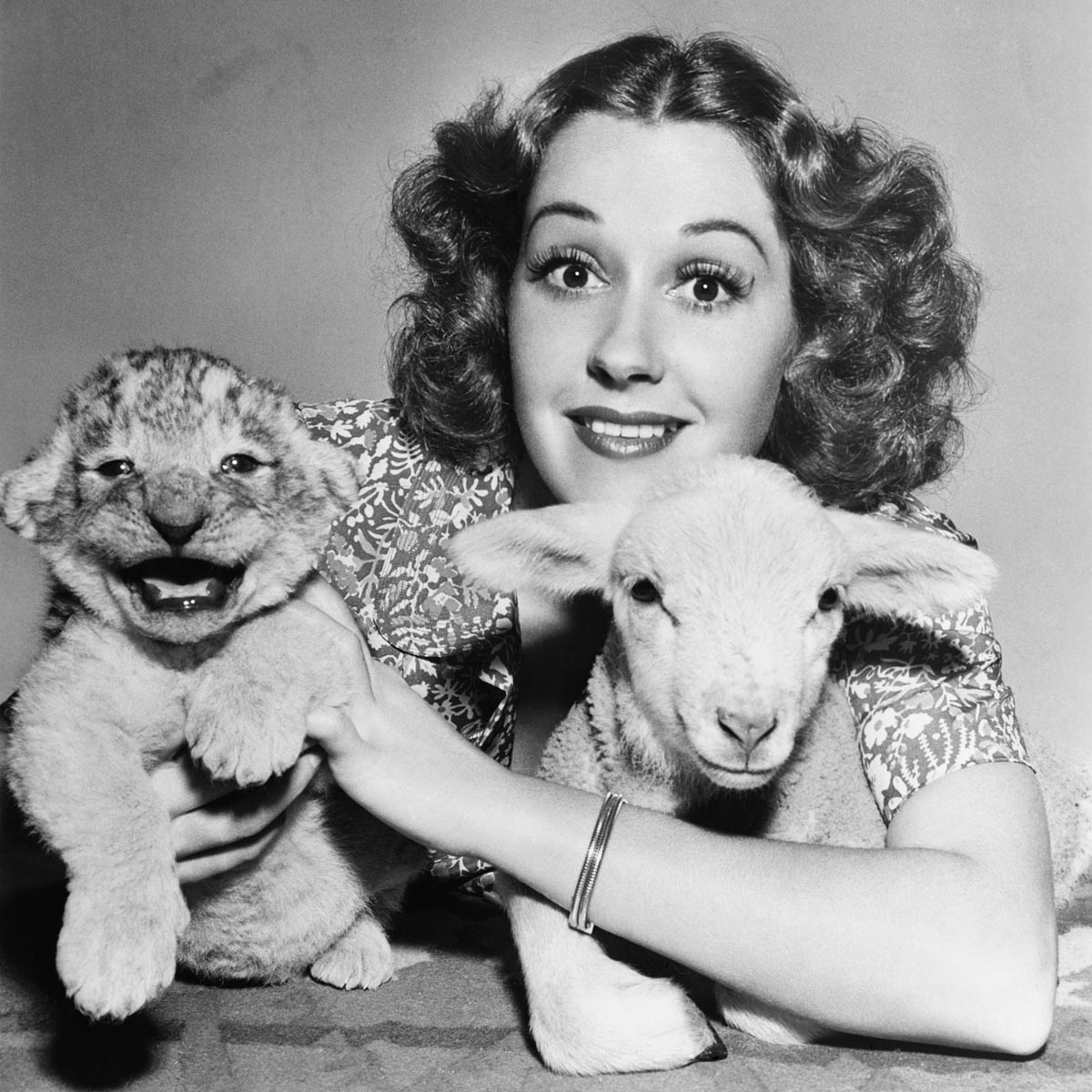 Everybody wants the benefits of heaven! 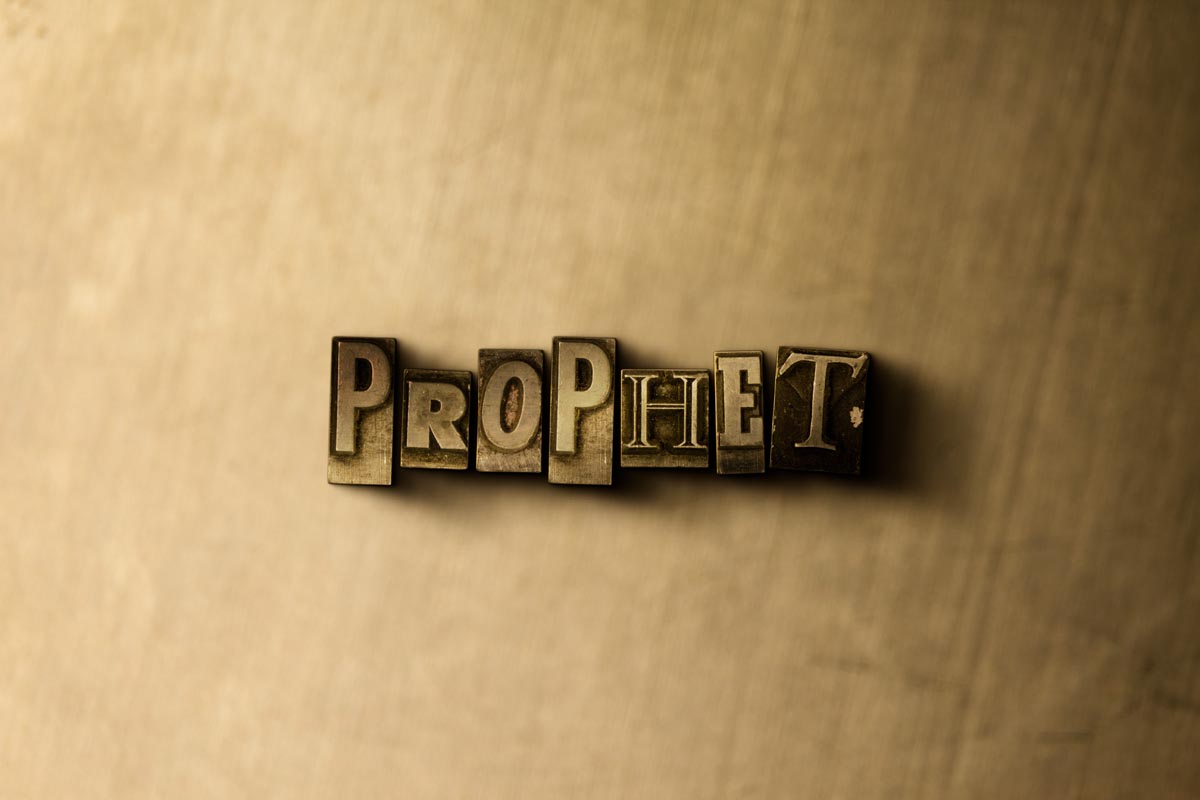 Jesus Christ is The Prophet who changes us 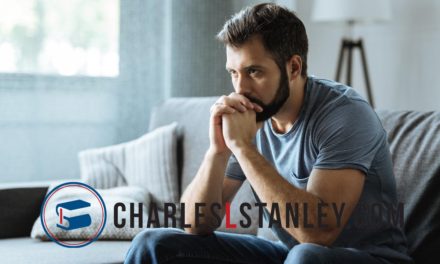 Three things God rewards that the world views as worthless 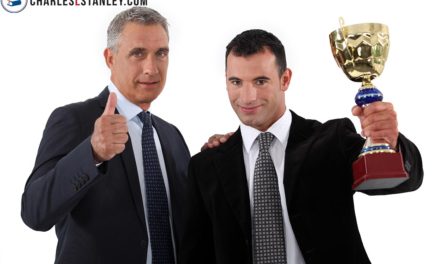 Who gets the credit?