He put another parable before them, saying, “The kingdom of heaven is like a grain of mustard seed that a man took and sowed in his field. 32 It is the smallest of all seeds, but when it has grown it is larger than all the garden plants and becomes a tree, so that the birds of the air come and make nests in its branches.”

33 He told them another parable. “The kingdom of heaven is like leaven that a woman took and hid in three measures of flour, till it was all leavened.”

The parables of the mustard seed and of the leaven go together. They both compare the Kingdom to something that starts out very small but has an expansive effect.

The point of the mustard seed parable is that this is a very small seed. We have a small bottle of mustard seeds on the shelf in our spice cabinet. I would estimate that one seed is a little larger than the head of a pin.

When this tiny seed is planted and allowed to grow to its full potential, it becomes large enough to house birds’ nests. Elsewhere, the word of God is analogized to a seed that is sown. It isn’t apparent from first observation that something as small and simple as words from a book, the Bible, can become something as significant as a tree that can provide a home and safety to several families of birds. But that is what the Kingdom of God is like. When people hear and obey God’s words, life changes, and his Kingdom becomes a present reality.

In recent decades, the presence of the Kingdom has diminished, and so has the opportunity for peace and freedom. The seed of the Kingdom, the word of God, is not being honored as it was in generations passed, and we are now reaping the harvest of neglect.

The parable of the leaven holds a similar lesson. Leaven, or yeast, is a critical ingredient in bread making. When yeast is activated, it ferments. In bread dough, this fermentation process produces carbon dioxide (CO2). CO2 creates bubbles in the dough and causes it to rise. The parable’s point is that yeast added to a large batch of dough will penetrate the entire dough, causing it to rise. The yeast added to the dough appears like a pile of dust on the dough that is then worked into the dough to begin doing its thing. Relative to the size of the batch of dough, the yeast is insignificant.

Lessons from mustard and yeast:

No matter how small you believe your contribution to the Kingdom is, it is significant. You are part of the yeast. You are sowing tiny seeds that will grow into large trees. Sometimes this growth is fast, and sometimes it is slow. California Redwood trees don’t become giants overnight, but they do become giants. Trees that grow fast are generally trees with softwood. If I were a tree, I think I would prefer being a tree known as hardwood. They grow slower but stronger.

After this I looked, and behold, a great multitude that no one could number, from every nation, from all tribes and peoples and languages, standing before the throne and before the Lamb, clothed in white robes, with palm branches in their hands, 10 and crying out with a loud voice, “Salvation belongs to our God who sits on the throne, and to the Lamb!” 11 And all the angels were standing around the throne and around the elders and the four living creatures, and they fell on their faces before the throne and worshiped God, 12 saying, “Amen! Blessing and glory and wisdom and thanksgiving and honor and power and might be to our God forever and ever! Amen.” 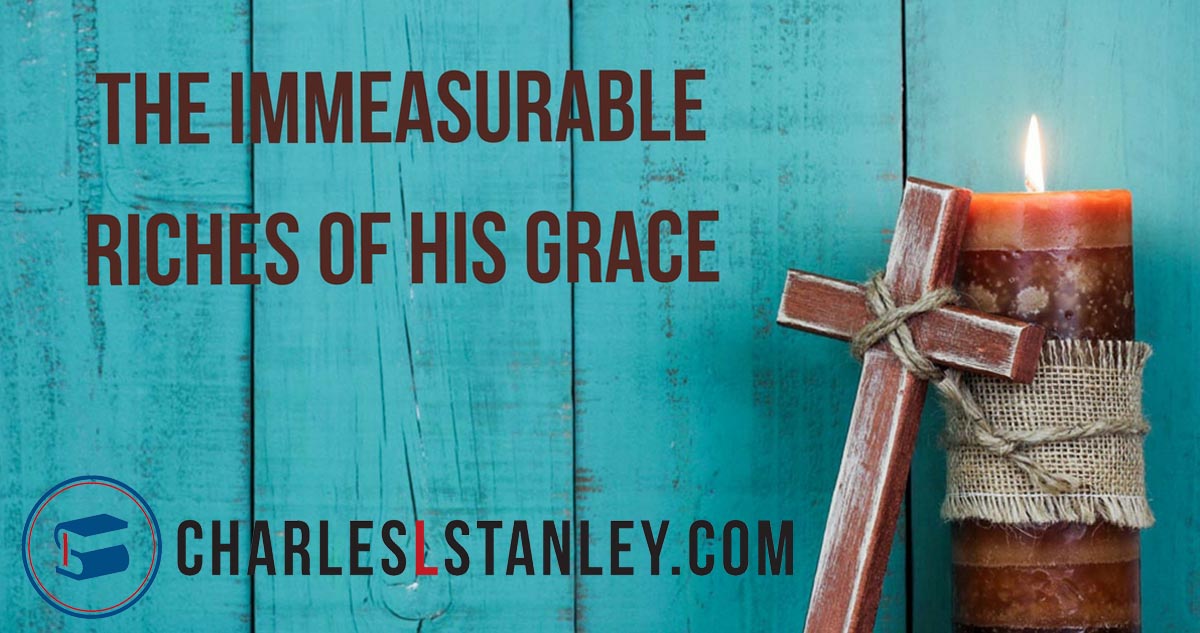 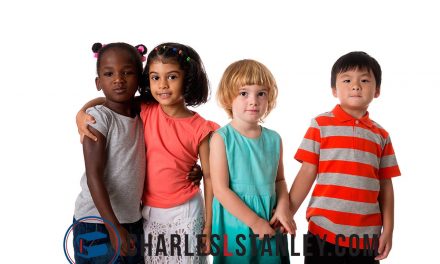 Jesus loves the little children of the world 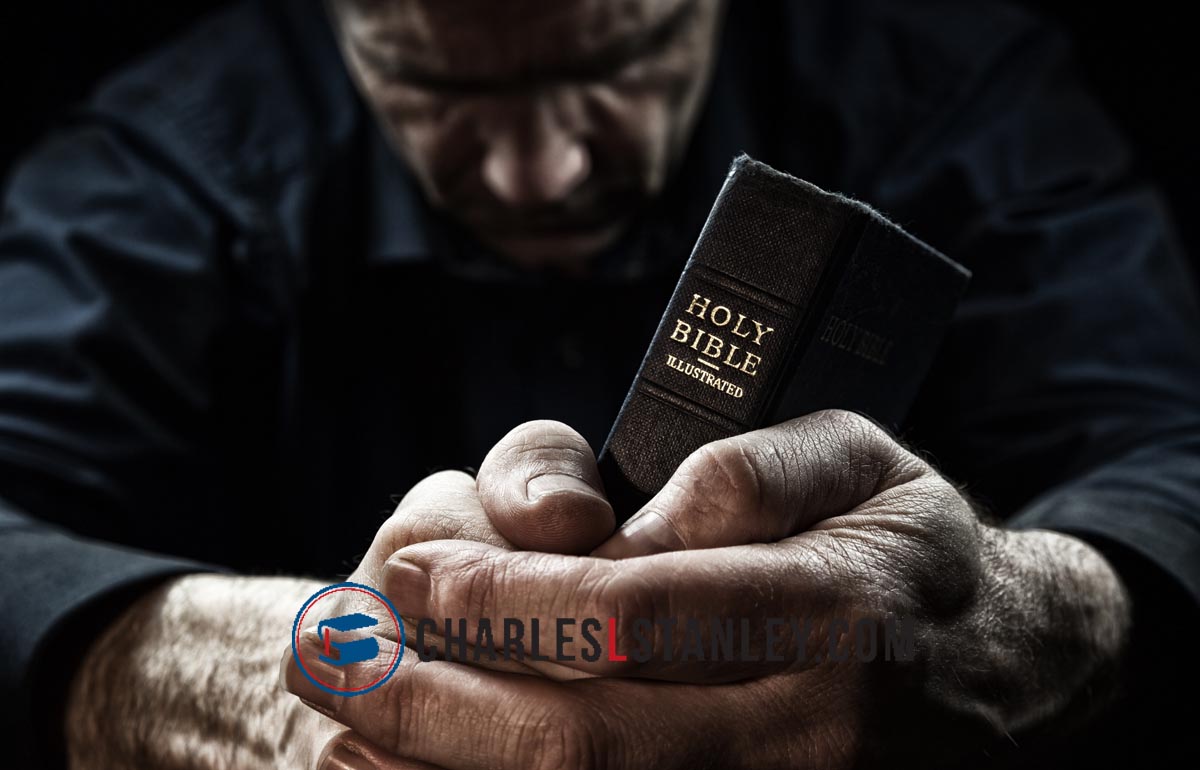 Hitting pay dirt during your devotions 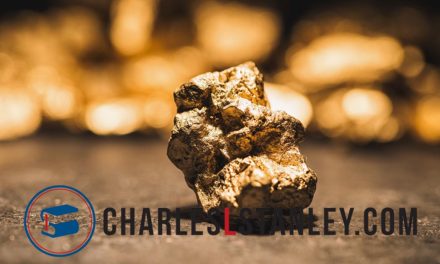 Mining for gold in Psalm 51