Security: the power of the eternal covenant 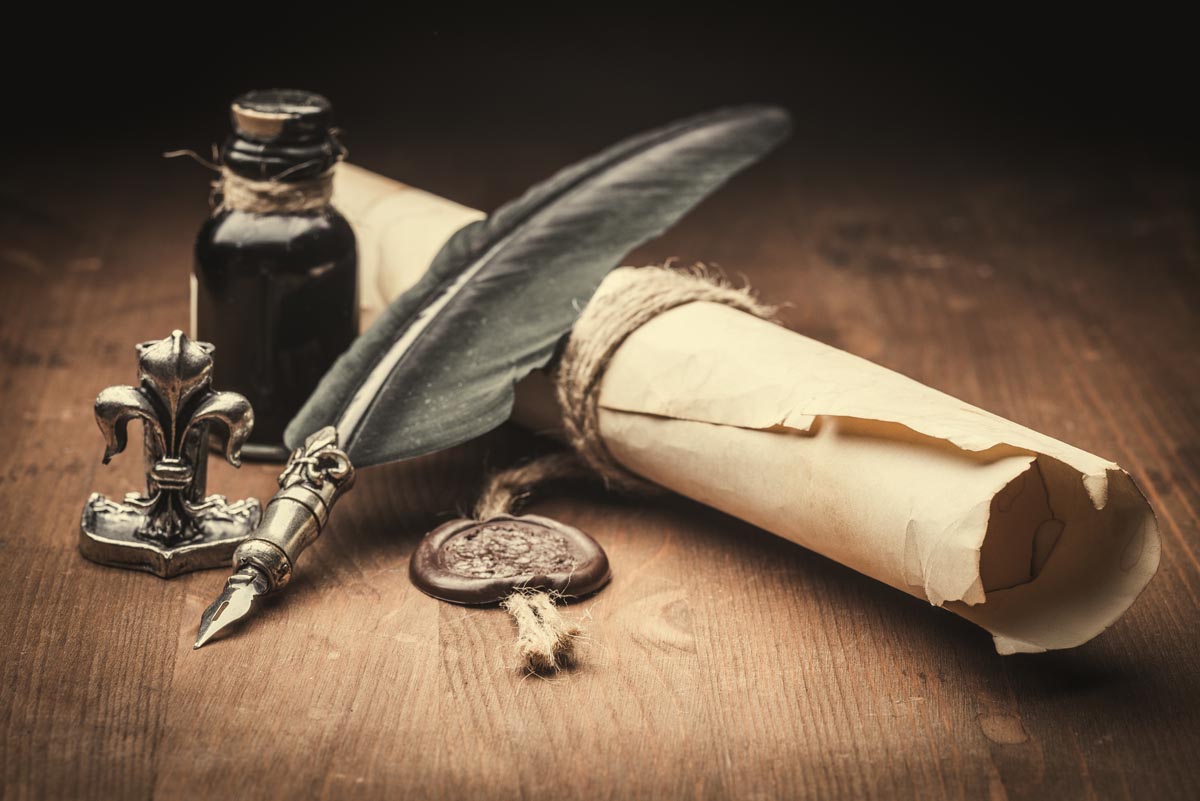 I used to think that before God created, he was inactive. He just sat there and did nothing. After all, there was no creation to care for. What was he doing? I know better now.

I certainly don’t know all that God did, but he has made some things known.

“The secret things belong to the LORD our God, but the things that are revealed belong to us and to our children forever, that we may do all the words of this law. Deuteronomy 29:29

One thing God did, and I submit the most important thing as far as we humans are concerned, was to make an eternal covenant.

“Now may the God of peace who brought again from the dead our Lord Jesus, the great shepherd of the sheep, by the blood of the eternal covenant,  equip you with everything good that you may do his will, working in us that which is pleasing in his sight, through Jesus Christ, to whom be glory forever and ever. Amen.” Heb 13:20-21

There is no chapter in the Bible titled, “Now concerning the eternal covenant…” We have to come to understand this covenant by inferential theology, in other words, the Scriptures infer a reality that is referred to in Heb 13:20 as “the eternal covenant.”

This is also how we come to grips with the Trinity. The word “trinity” never appears in Scripture but is constantly inferred. For example, “Let us make man…”, conversations in prayer between the Son (Jesus) and the Father, the baptism of Jesus: Jesus the Son of God is baptized, the Holy Spirit descends on him, and the Father speaks and says, “This is my beloved Son, hear him.” The word Trinity is never used, but the reality is referred to constantly. The word Trinity is a theological term that refers to this reality.

We must understand the eternal covenant in the same manner, by inference, other than the one specific reference in Hebrews where the term is used.

Why is this important?

In the most simplistic terms, this is a covenant in which the Father gives a people to the Son, the Son offers himself to redeem them from their fallen state, and the Holy Spirit is sent forth from the Son and the Father to implement this eternal plan of salvation.

The parties to the covenant are not humans, but the three persons of the Godhead, the Father, Son, and Holy Spirit. Theologians refer to this as an “intra-trinitarian” covenant, one that is strictly confined to the Trinity. This is different from all the other covenants referred to above. The recognition that this eternal covenant is among the Father, Son and Holy Spirit gives total assurance that every provision of this covenant will be fulfilled.

Where is this covenant spoken of?

The gospel of John makes several references to it, probably more than any one book.

“Jesus said to them, “My food is to do the will of him who sent me and to accomplish his work.” John 4:34

Jesus, the Son, was sent by the Father with specific work to do. This was the covenant obligation of the Son.

“All that the Father gives me will come to me, and whoever comes to me I will never cast out.  For I have come down from heaven, not to do my own will but the will of him who sent me.  And this is the will of him who sent me, that I should lose nothing of all that he has given me, but raise it up on the last day.  For this is the will of my Father, that everyone who looks on the Son and believes in him should have eternal life, and I will raise him up on the last day.” John 6:37-40

This passage gives more detail to the mission of the Son and the promise of the Father to the Son to give him a people, all who will believe the gospel.

“I am the LORD; I have called you in righteousness; I will take you by the hand and keep you; I will give you as a covenant for the people, a light for the nations,  to open the eyes that are blind, to bring out the prisoners from the dungeon, from the prison those who sit in darkness.” Isaiah 42: 6-7

The Father is giving the Son as a covenant for the people promised by the Father.

“He was foreknown before the foundation of the world but was made manifest in the last times for your sake,  who through him are believers in God, who raised him from the dead and gave him glory, so that your faith and hope are in God.” 1 Peter 1:20-21

The Messiah was foreknown before the foundation of the world, that is, he was known from eternity, before the beginning and was manifest in time.

“All inhabitants of the earth will worship the beast—all whose names have not been written in the Lamb’s book of life, the Lamb who was slain from the creation of the world.” Revelation 3:8 (NIV)

There are many other passages that speak of “before the foundation of the world,” and give further insight into the eternal covenant.

Let me summarize the impact on my heart. While I have been a stable believer not plagued by doubt for many many years, when I saw that, as a part of the people of God, I was included as a gift from the Father to the Son in eternity before anything had been created, I discovered a deeper profound security in Christ and a profound deepening of joy. Indeed, my name, and the names of all who believe the gospel are written down in the Lambs book of life from all eternity.

What difference does that make for you? I would love to hear from you. 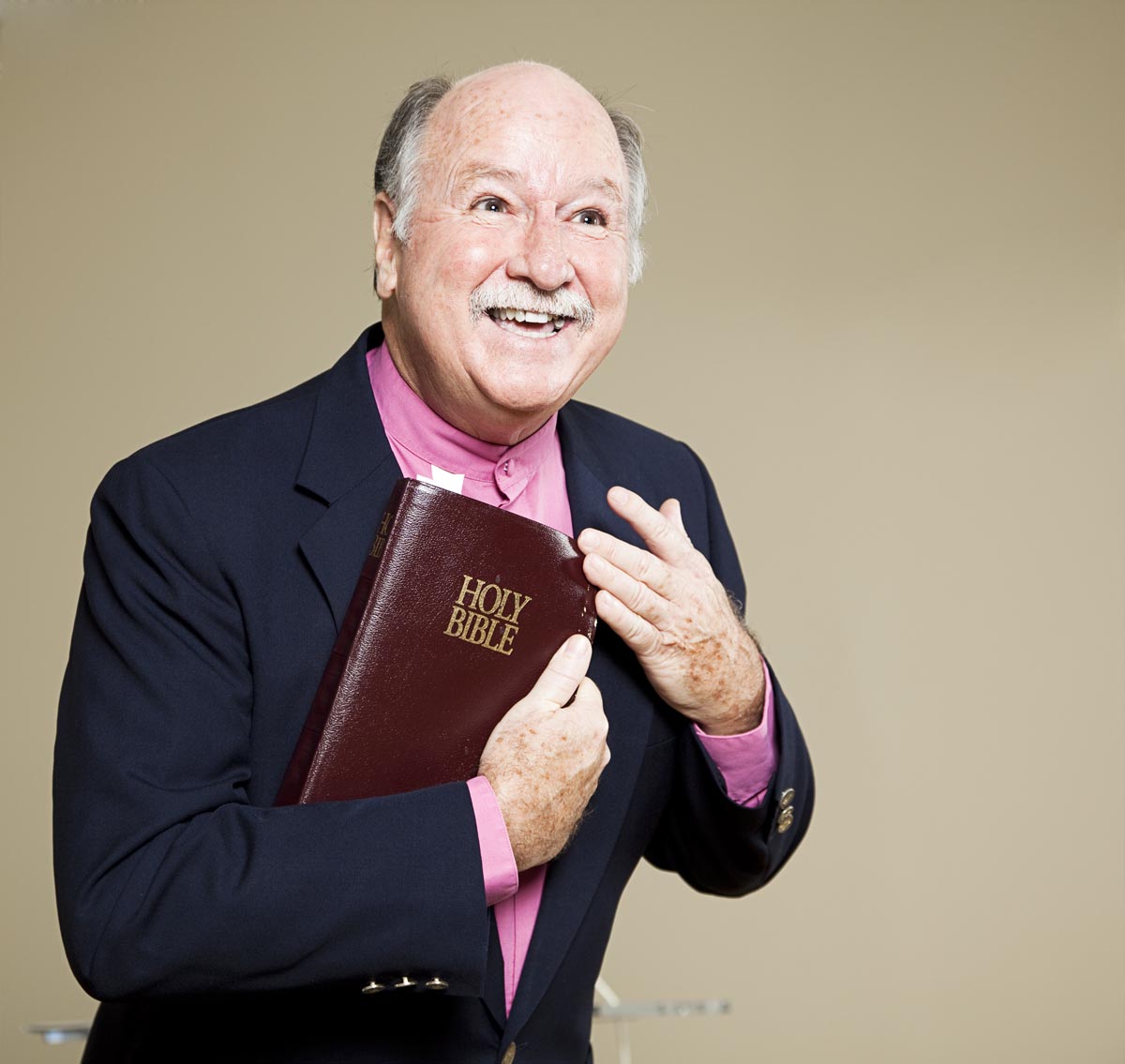 Sometimes you just have to preach yourself happy 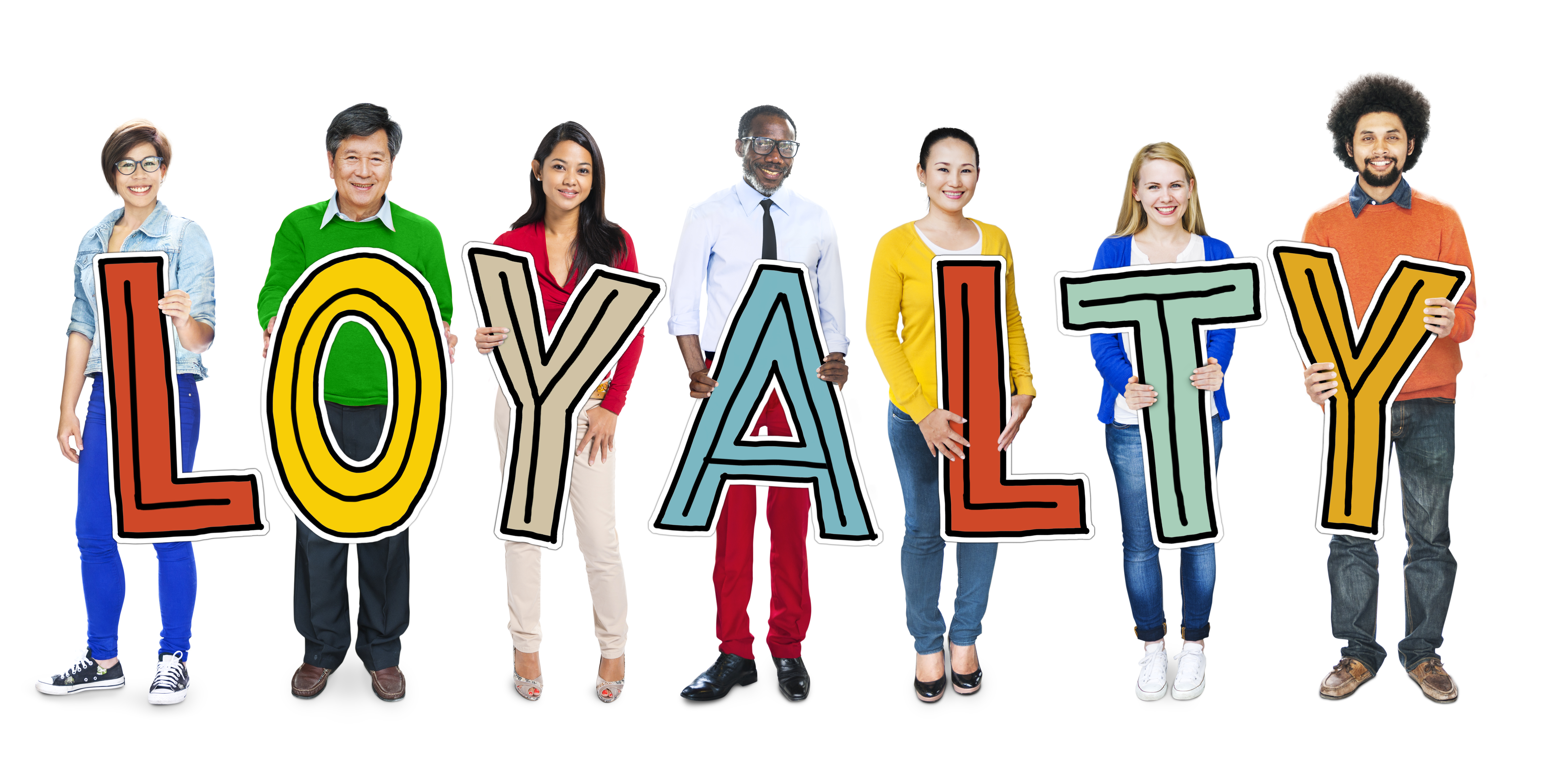 The source of loyalty: what every relationship needs 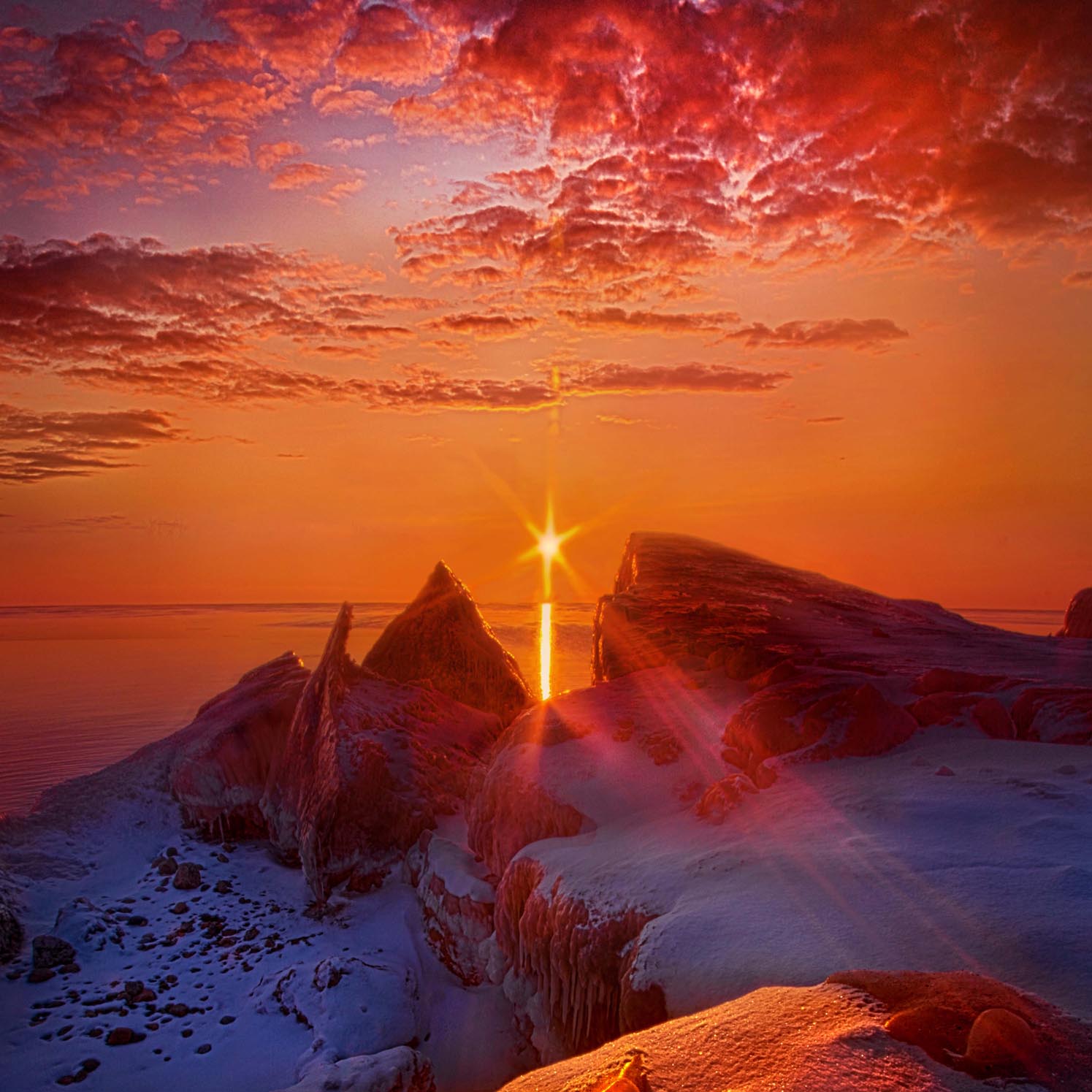 The glory of the incarnation

One truth about God that can change your life forever